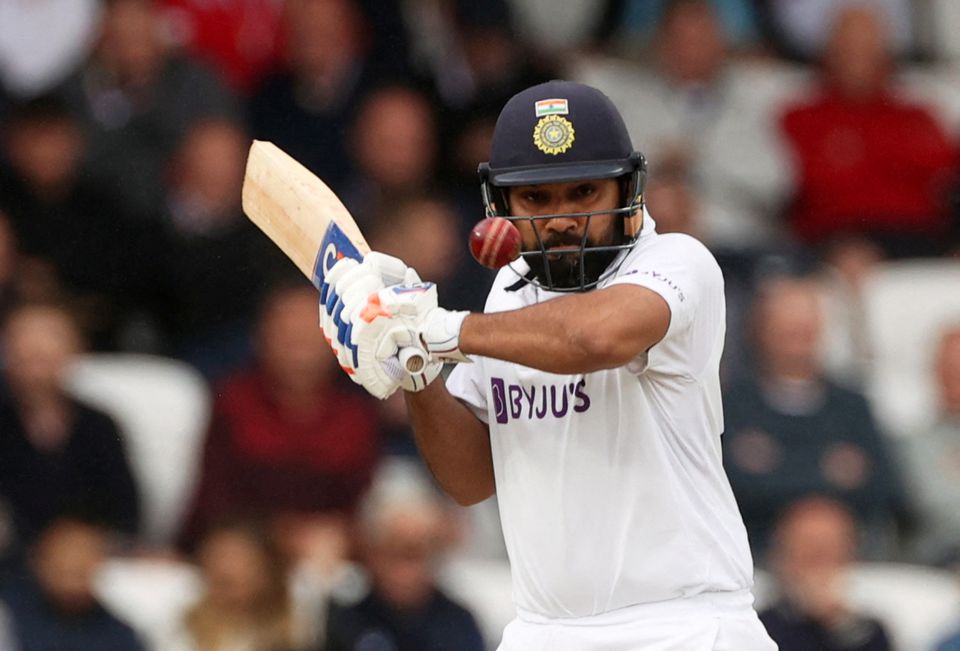 Mumbai Indians captain Rohit Sharma called on his team's batsmen to step up their game after Sunday's 36-run defeat by the Lucknow Super Giants stretched their winless run in the Indian Premier League to eight matches.

Mumbai, who have won the lucrative Twenty20 tournament a record five times, are rooted to the bottom and in serious danger of missing the playoffs.

Lucknow captain KL Rahul smashed an impressive 103 not out off 62 balls as his side set a target of 169 at the Wankhede Stadium.

Mumbai's response was poor, with five players dismissed for single-digits scores while Rohit scored an underwhelming 39 and the big-hitting Kieron Pollard could only make 19.

"When you have a target like that, it is very crucial to string those partnerships," Rohit told broadcaster Star Sports. "We didn't do that, and then a few irresponsible shots including from myself. We couldn't get the momentum when we needed.

"We haven't batted well enough in this tournament. The whole thing goes on the batting unit. Whoever plays in the middle needs to take that responsibility and make sure one of the batters bats long. We've failed to do that."

Rahul said Lucknow's squad depth has helped his game, with the 30-year-old having scored 368 runs in eight matches this season. He has scored two centuries in the campaign - 103 not out twice against Mumbai.

"When you have power and depth in your team, you can play freely and you can take a few more chances. That's what is happening with me in this team," Rahul said.