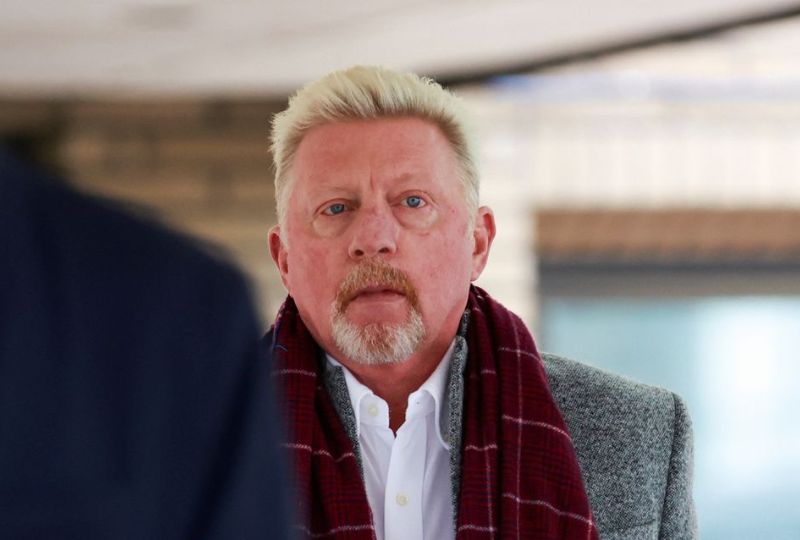 Former tennis star Boris Becker has been jailed for two-and-a-half years at London’s Southwark Crown Court after he was found guilty of four charges relating to his 2017 bankruptcy.

The 54-year-old hid assets and loans amounting to £2.5 million - including a luxury villa in Germany - from his creditors after he was declared bankrupt in 2017 over an unpaid £3 million loan on his estate in Mallorca.

He was found guilty following a trial at Southwark Crown Court of four offences under the Insolvency Act, each of which carried a maximum sentence of seven years.