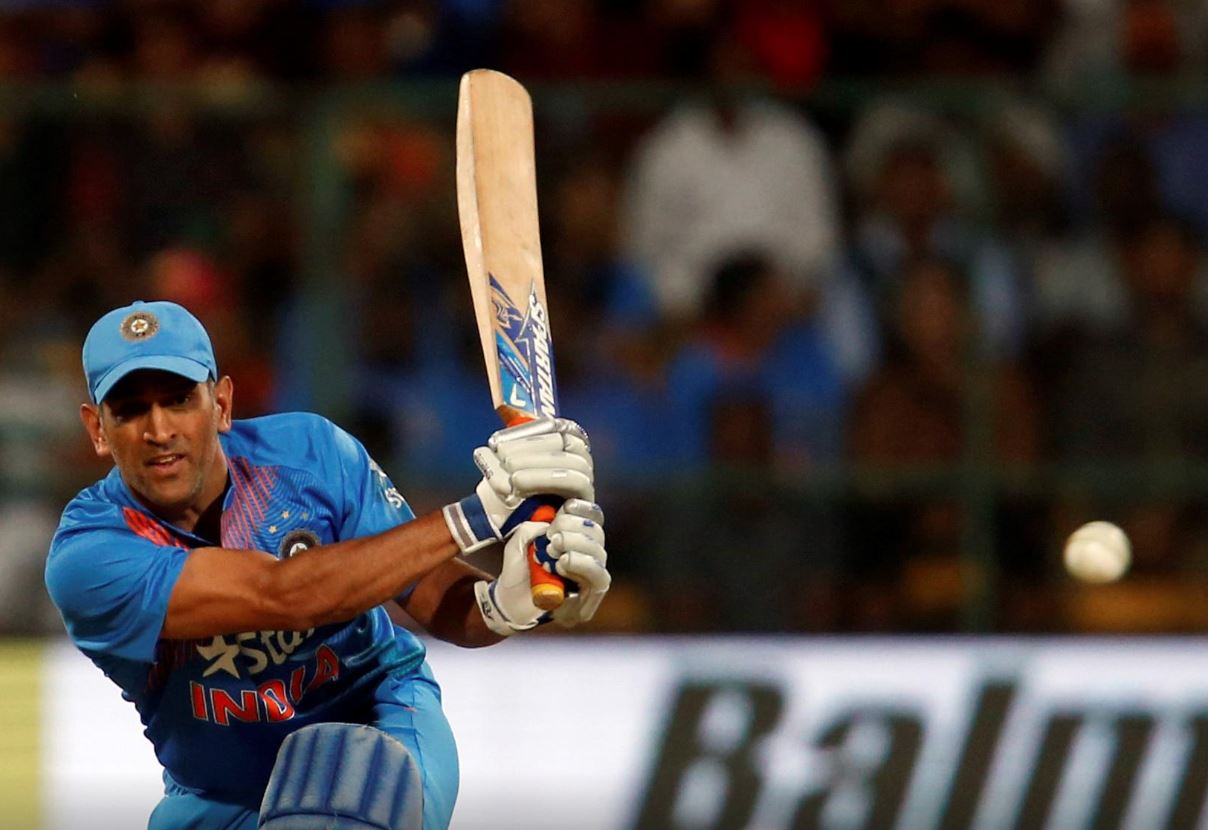 Mahendra Singh Dhoni plays a shot. REUTERS/Danish Siddiqui/Files
MUMBAI: Chennai Super Kings brought back Mahendra Singh Dhoni as their captain after Ravindra Jadeja stepped down from the role to focus on his game, the Indian Premier League (IPL) giants said yesterday.
Former India captain Dhoni-led Chennai to their fourth IPL title last year but stepped down before the start of the current season.
Jadeja was put in charge despite his lack of captaining experience at the senior level and Chennai’s title defence appears in tatters after two wins in eight matches under the all-rounder.
“Ravindra Jadeja has decided to relinquish captaincy to focus and concentrate more on his game and has requested MS Dhoni to lead CSK,” the franchise said in a statement.
“MS Dhoni has accepted to lead CSK in the larger interest and to allow Jadeja to focus on his game.”
Chennai are currently ninth in the 10-team tournament and face Sunrisers Hyderabad in their next match on Sunday.