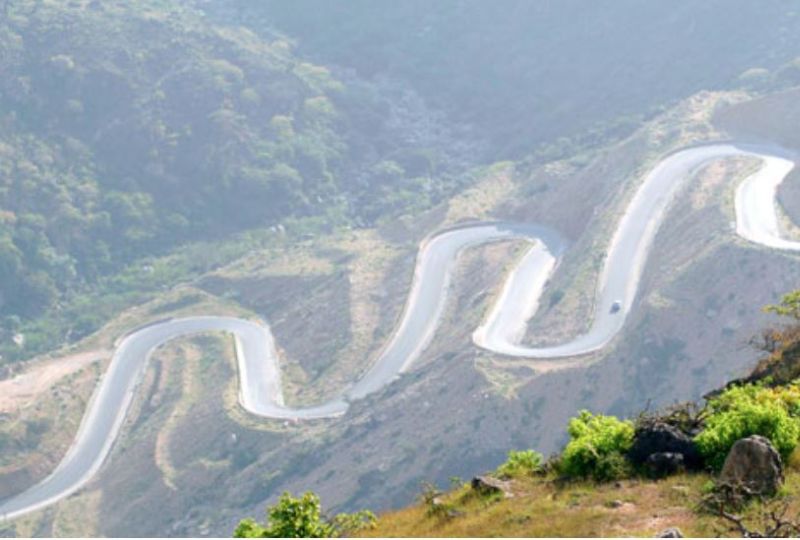 An Indian nurse who worked in Abu Dhabi has died in a road accident while on holiday in Oman.

Sheba Mary Thomas, 33, was killed when the car she was travelling in was overturned after colliding with a truck on Sunday.

According to local reports, seven people suffered serious injuries in the incident near Salalah.

The mother of two hailed from Kerala.

Thomas’ son has been hospitalised and is being treated for multiple fractures while her daughter is unhurt.