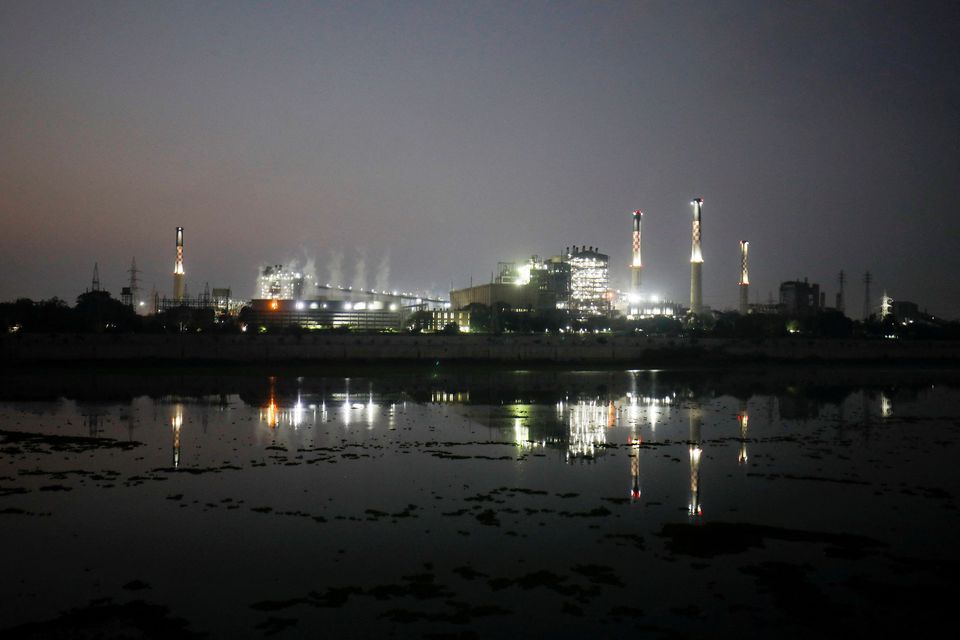 NEW DELHI: India fell short of domestic coal supply targets to utilities by 7.6 per cent in April, as output from mines owned by companies for self-use were 33pc lower than required and a shortage of trains for delivery further exacerbated a crippling power crisis.

India faced its worst power crisis in more than six years in April as demand hit a record high. Local supplies are crucial as coal inventories at utilities are at the lowest pre-summer levels in at least nine years and electricity demand is expected to rise at the fastest pace in nearly four decades.

India’s supply to the power sector in April was 61.72 million tonnes, the government said in a statement yesterday, 7.6pc lower than the target of 66.8m tonnes.

Production from the so-called captive mines, the output of which is reserved for self use, was 7.4m tonnes in April, 33pc short of an internal government target of 11m tonnes.

The top bureaucrat at India’s power ministry said in a court-ordained meeting last week that the state-run Indian Railways had supplied an average of 390 trains for coal transport in April, 13.9pc lower than requirement and 6pc lower than its own target.

The Railways said last week it had increased the number of trains serving the power sector to 427 by rejigging priorities and cutting down on passenger trains to free up tracks.

Utilities’ inventories of coal were 21m tonnes as on April 30, government data showed, down 14.4pc from the beginning of the month and nearly a third lower than the target.