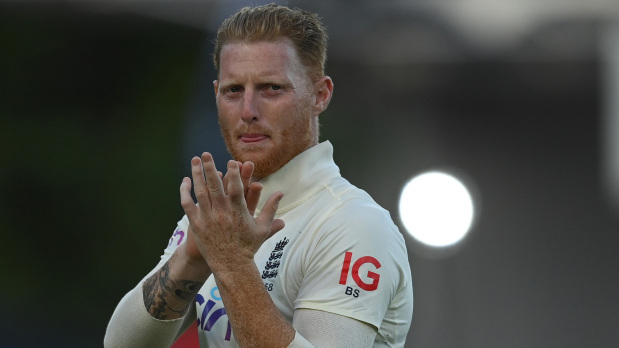 All-rounder Stokes was unveiled as England’s captain last week by the country’s cricket board (ECB) as the struggling team look to bounce back from a long slump.

Stokes took over from Joe Root who led England in a record 64 Tests.

Anderson and Broad, who have taken a combined 1,177 wickets in Test cricket, were surprisingly left out of the Test tour of West Indies earlier this year and England struggled in the Caribbean without their experience, losing the series.

“I’ve made it pretty clear to Rob (Key, ECB managing director) and he’s on the same wavelength as me. You pick your best 11 players. If Stuart Broad and James Anderson are fit, they’re definitely a part of that,” Stokes told reporters.

In a separate interview with Sky Sports, he said Anderson and Broad were two of the greats of the game and it would be “stupid to never consider them for selection”.

Stokes said being named captain was a “huge honour” and that he was looking forward to “very exciting times” as England prepare for the visit of world Test champions New Zealand next month.

“One thing I feel like I’ve got to do is to make sure I get everyone not focusing on the past. We want to turn (things) around and it’s all about the future, what we’ve got ahead of us. If anything, it’s a clean slate,” he added.

“Being a captain is not just about focusing on what goes on between 11 o’clock and 6 o’clock. It’s a job that continues after those hours.

“It’s also not just about controlling things on the field, it’s about building yourself to be someone that your players can always come to... I’ve always felt like I am that person in the team, I hope that doesn’t change now just because I’m captain.”

England have yet to replace Chris Silverwood as head coach, with the position vacant. Stokes said a lot of names have been “thrown around” but confirmed he would be involved when the decision is made on the next appointment.

Stokes said off-field issues that have occurred during his career will help him as England Test captain.

In 2018 Stokes was found not guilty of affray after a fight outside a Bristol nightclub, while last year he took a break to protect his mental health.

“Those experiences are a positive in this new role I have got,” the all-rounder told BBC Sport.

“I have been through lot of good and bad and feel I can relate to both sides of what can sport and life can throw at you.”

Stokes also had time off from England duty in 2020 as he took compassionate leave to spend time with his father Ged, who had been diagnosed with brain cancer, and died later that year.

Having resumed playing, Stokes announced in July 2021 he was taking an indefinite break, returning to action in December for the Ashes against Australia.

“I can relate to people whether that be good or bad or on the field or off the field,” added Stokes, who also spoke about comparisons with Andrew Flintoff and Lord Botham, his plans for the Test side and the vacant head coach and vice-captain positions. “I don’t see anything I have gone through as a negative, if anything I see it as a way I can always try and help people.”