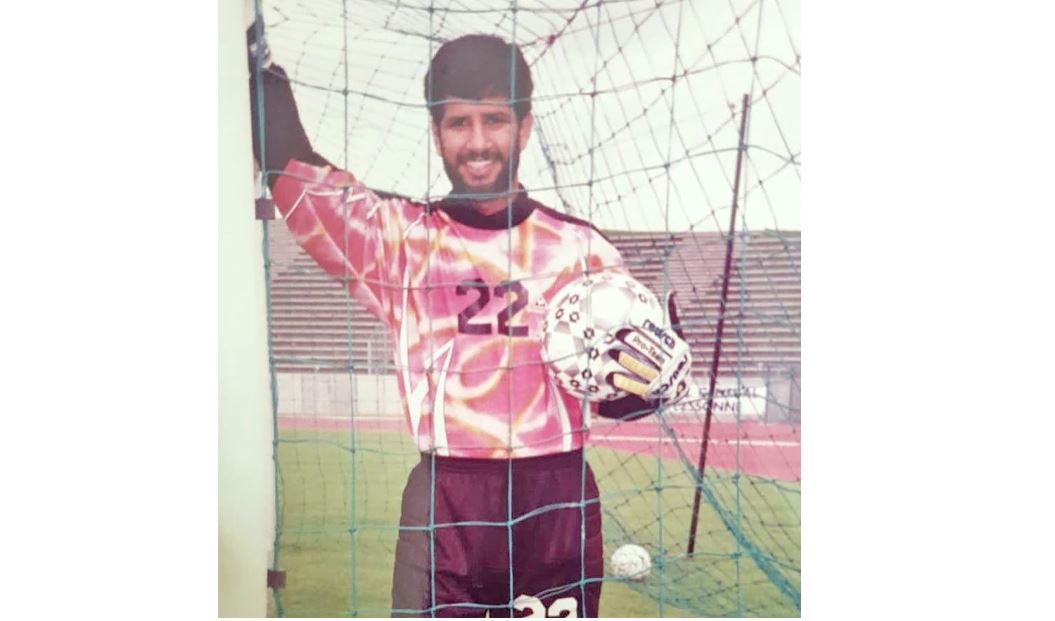 The international goalkeeper represented Bahrain at the eighth Arabian Gulf Cup, where he was named the best goalkeeper of the tournament.

He contributed to the successes achieved in the 80s and early 90s when he ended his career as a player.

His main achievements included his winning the best goalkeeper awards at the eighth Arabian Gulf tournament and Arab Championship Cup, in addition to reaching the Amir Cup final.