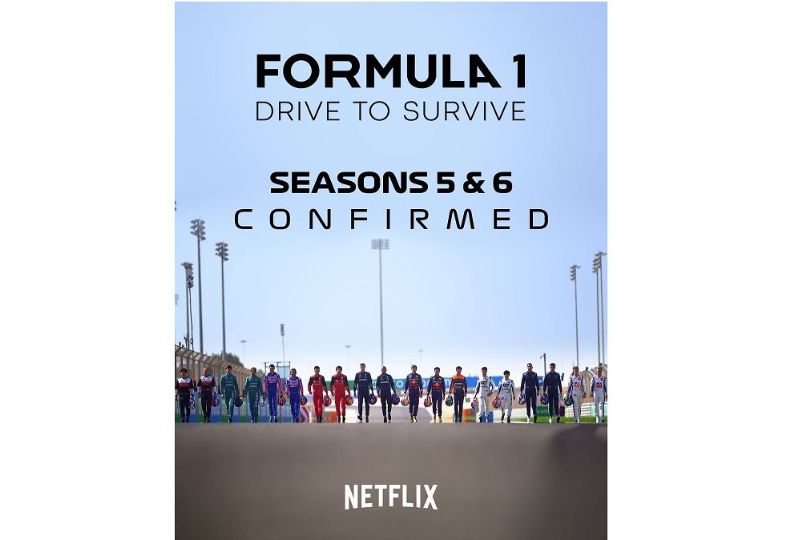 Streaming giant Netflix and Formula 1 have confirmed the renewal of the 'Formula 1: Drive To Survive' series for a fifth and sixth season.

Filming for season five had already begun this year, but official confirmation on renewal came on Thursday.

Since its launch in 2019, Drive to Survive has become one of the most popular shows on Netflix, with Season 4 attracting the biggest audience to date and breaking into the weekly Top 10 in 56 countries.