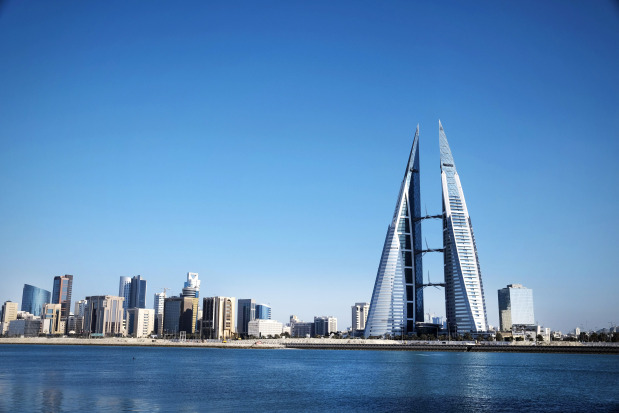 MANAMA: The Arab Investment and Export Credit Guarantee Agency announced the stability of Bahrain’s country rating at level B in various degrees until the end of March 2022, by the world’s leading credit rating agencies like Standard & Poor’s, Fitch and Moody’s. In its report published on its Twitter account @DHAMANnet, based on the assessment of the risks of countries to repay their debts to the state by specialised international institutions and companies, the agency also announced that Bahrain is among the countries that invest the most moderate/medium risks in repayment of outstanding debts, according to an assessment by both PRS and Fitch, as well as the Coface Business Climate Assessment .