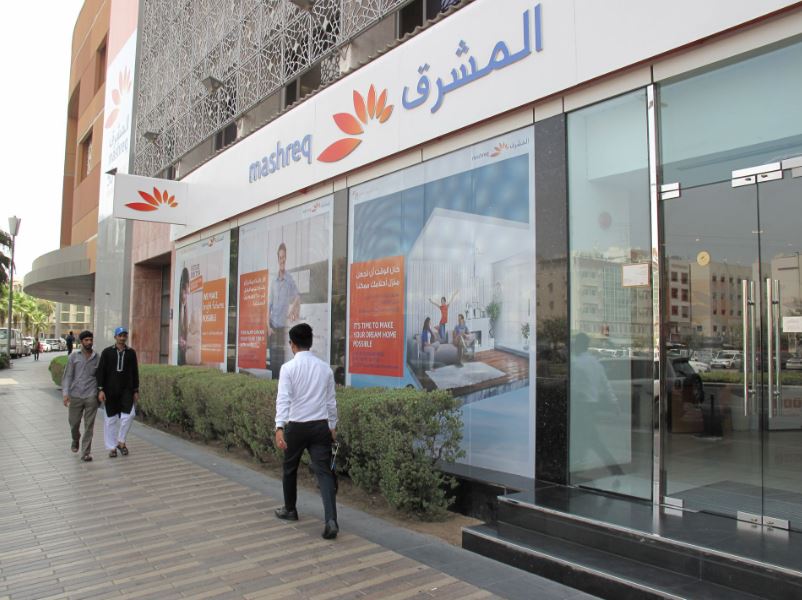 United Arab Emirates buy now, pay later platform Cashew announced on Monday it had secured up to $10 million in debt and equity financing from local lender Mashreqbank PSC which would now help it expand faster.

The deal is the latest investment in the Gulf's growing buy now, pay later sector that has drawn interest from sovereign wealth funds, Silicon Valley investors and other payment firms.

Cashew, which started in 2020 and has about 200 merchants and 8,000 users on its platform, will now be integrated on to Mashreq's payments business that currently serves 10,000 merchants in the UAE.

Afif said he expected that to help propel growth, with Cashew targeting 5,000 merchants and 500,000 users by year-end.

Transaction volume is expected to surge by at least 10-fold to $10 million a month by year-end, he said, up from $1 million.

Demand for buy now, pay later services, which allow consumers to order and take a product without immediately paying, has risen in recent years, driven by an increase in online shopping.

The provider pays the merchant immediately and is paid back by the consumer in installments, typically only earning revenue from transaction fees charged to the merchant.

Mashreq is predicting buy now, pay later transaction volumes in the UAE will increase by 60 per cent to 80 per cent in 2022 compared to last year.

Afif said the financing from Mashreq would allow Cashew to offer credit on larger purchases such as travel, education and healthcare with repayments spread out over longer periods.

Cashew plans to raise a further $30 million this year, and was in talks with banks in Saudi Arabia and Oman to get Cashew on to their payment businesses, he said.