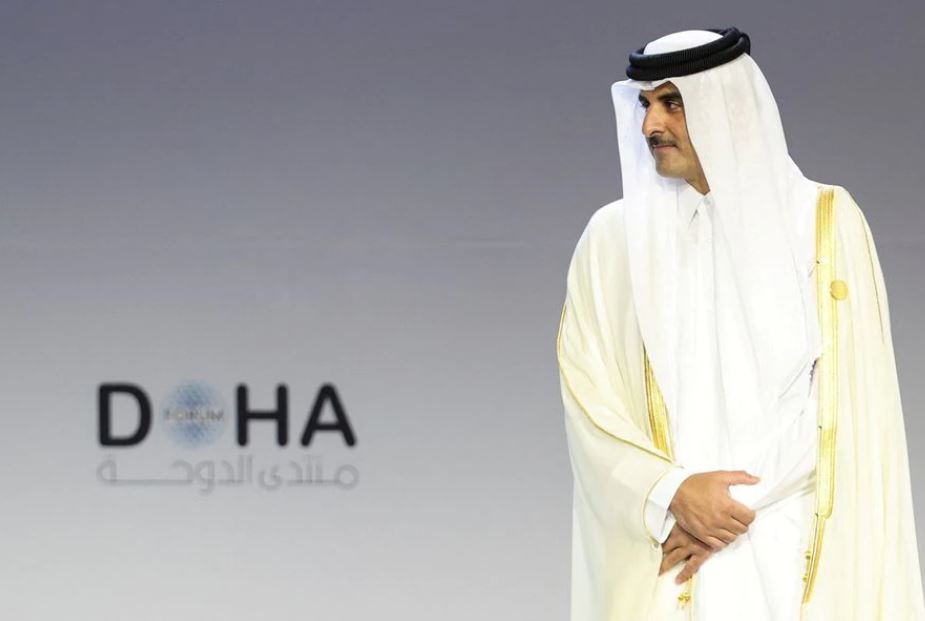 Qatar's amir will visit Iran, Germany, Britain and other European states starting this week on a trip expected to discuss efforts to revive Iran's 2015 nuclear deal and energy security in Europe, a source briefed on the visit said on Sunday.

Amir Shaikh Tamim bin Hamad al-Thani, ruler of one of the world's top natural gas exporters, will visit Iran and then head on an "extensive visit to the EU and UK", said the source, requesting anonymity as the trip has yet to be officially announced.

A key focus of discussions is how to "bridge the gap" on the nuclear talks which have been on hold since March, as well as liquefied natural gas and energy security on the European leg of the trip, the source said in a statement to Reuters.

Iranian state media reported on Sunday that Qatar's amir would travel to Iran to bolster ties but did not give an exact date or further details.

Germany and other European countries have sought to boost energy ties with Qatar as they seek alternatives to Russian gas amid supply fears and rising prices in light of the Ukraine conflict.

Most Qatari volumes are locked into long-term contracts and Qatar's energy minister has said that no single country has the capacity to replace Russian gas supplies to Europe with liquefied natural gas in the event of disruption.

The source said the amir's trip also aimed to bring the parties to the Iran nuclear pact to "a new middle ground".

Indirect US-Iranian talks to salvage the deal have been at a impasse chiefly over Tehran's insistence that Washington remove the Islamic Revolutionary Guard Corps, its elite security force, from the US Foreign Terrorist Organisation list.

Under the pact, Iran agreed to limit its nuclear programme in return for relief from sanctions.

Washington withdrew from the deal in 2018 and re-imposed US sanctions. Tehran retaliated by gradually violating the agreement's nuclear curbs.