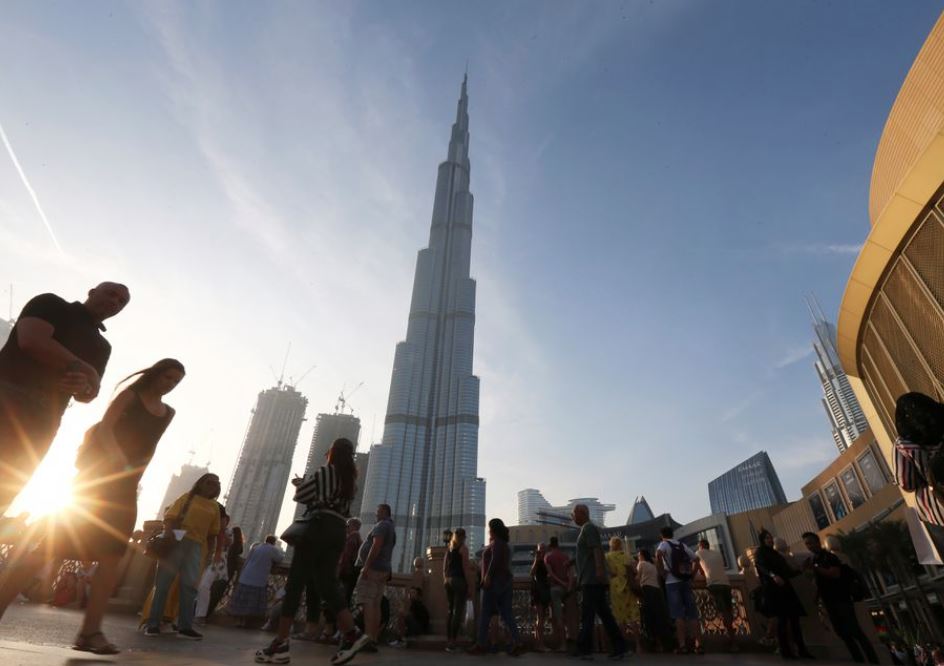 The United Arab Emirates will introduce a form of unemployment insurance, the cabinet said on Monday, the latest reform by the country as it strives to attract talent and investment amid increasing regional economic competition.

Insured workers would receive some money for a limited time period if made unemployed, UAE Prime Minister and Vice-President Shaikh Mohammed bin Rashid al-Maktoum, who is also the ruler of Dubai, said on Twitter, citing a cabinet decision.

"The intention is to strengthen labour market competitiveness, provide a social umbrella for workers and establish a stable working environment for all," the statement said.

The statement did not specify whether this would apply equally to citizens and non-citizen residents in the UAE.

Permission to reside in Gulf countries like the UAE, where foreigners make up 85 per cent of the population according to the IMF, has traditionally been tied to employment, and loss of job usually means the worker has to leave the country.

Qatar, Oman, Kuwait and Saudi Arabia have provided some form of unemployment support to citizens, and Bahrain also has a form of jobless insurance for resident non-citizen workers.

The cabinet also announced new quota targets for the employment of Emirati citizens in the private sector.

It wants to see Emirati nationals representing 10 per cent of private sector staff in companies with more than 50 employees by 2026, with rates increasing 2 per cent a year until then.