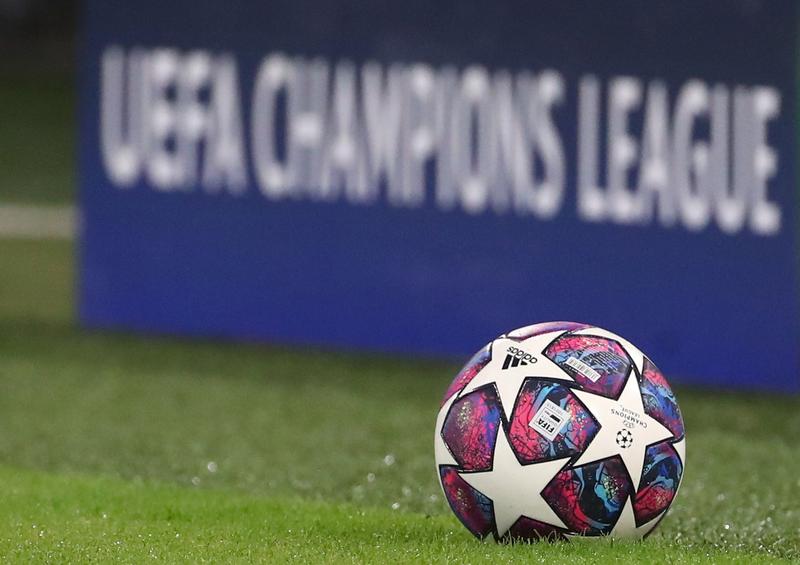 English Football League Chairman Rick Parry said the League Cup is not under threat amid potential scheduling issues due to the Champions League's looming expansion, though he added that he believes the competition format needs changes.

European football's governing body UEFA last year made changes to its top continental club competition, approving a new format from the 2024-25 season with the group stages expanded to 36 teams from 32.

Instead of the current six matches, each team will compete in a minimum of 10 games against 10 different opponents, leading to a requirement of more midweek dates before Christmas, which could affect the League Cup programme.

"We are realistic. We clearly know 2024 is coming. UEFA doesn't really like League Cups. We are pretty much unique now in terms of major leagues," Parry told the BBC ahead of this week's talks on the reforms.

English teams compete for both the FA Cup and the League Cup every season, but the scheduling and format of the latter has come in for criticism, especially with two-legged semi-finals adding to a congested calendar.

UEFA President Aleksander Ceferin said in 2020 that the League Cup should be scrapped to avoid congestion.

"I don't think the future of the competition is under threat," Parry said.

"If discussions around the future of the EFL Cup are part of the broader discussion around redistribution and governance, so be it. But they can't take place in isolation. They have to be part of the total package."