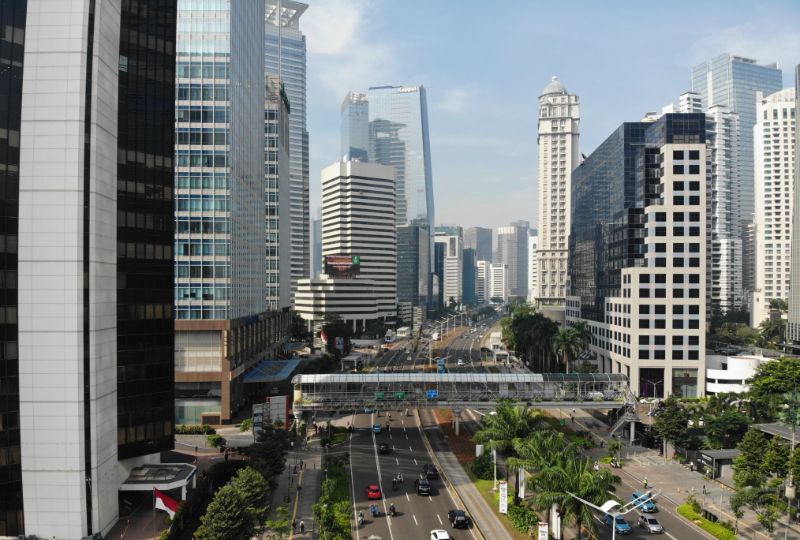 The World Health Organisation said last week that it had received reports of at least 228 probable cases from 20 countries of child hepatitis, or inflammation of the liver.

Minister Budi said Indonesia had detected 15 cases since it launched an investigation into the illness recently, adding that authorities had not determined a definitive cause.

He did not say whether the 15 cases were all children or what treatment they were receiving. A health ministry spokesperson did not immediately respond to a request for comment.

Some health experts have linked the illness to an infection by a type of adenovirus, a family of common viruses that can cause flu-like or gastrointestinal symptoms.

There is also a theory that Covid-19 lockdowns may have weakened children's immunity, because they were less exposed to common pathogens while in isolation.

Scientists are in addition looking at whether the adenovirus involved has mutated, or is acting in tandem with another infection, possibly Covid-19.

Earlier this month, Indonesia reported three children suspected to have contracted the illness had died in the capital Jakarta in April. They had received hepatitis vaccinations, the health ministry said.