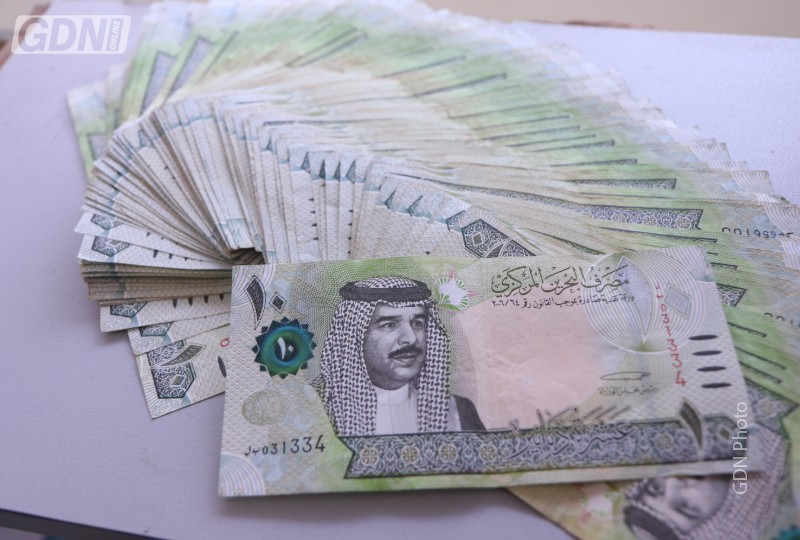 I JUST have to say it – between increasingly outrageous cost of living and stagnant wages, Bahrain citizens and residents now find themselves between a rock and a hard place! The cost of everything including food, petrol, electricity and water has gone up in recent years, affecting the most vulnerable groups in society such as the retirees and low-income and expatriate workers. Of course, price increases are a natural trend observed all over the world, but wages have been lagging so far behind in this country .