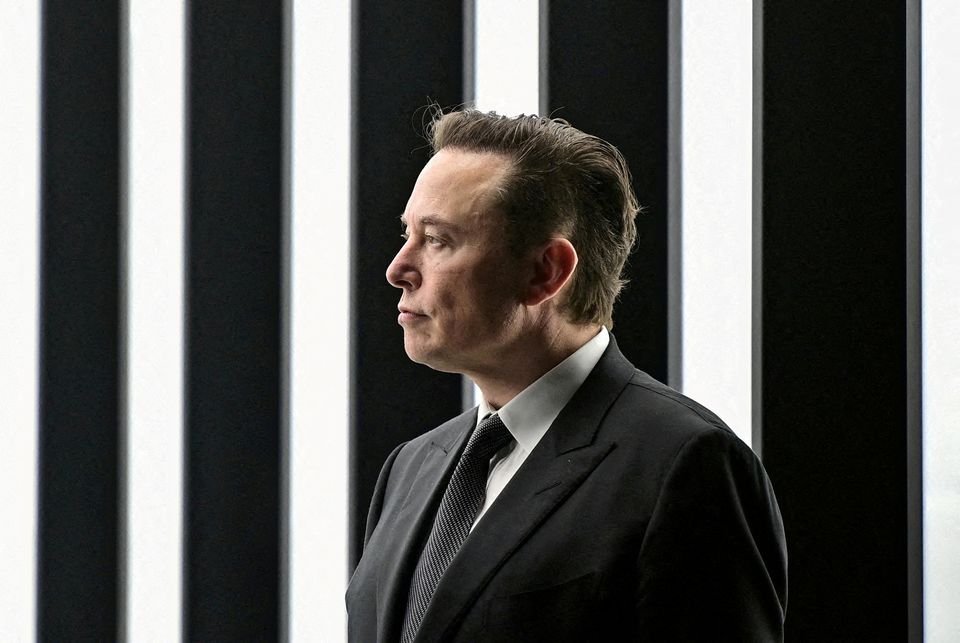 SAN FRANCISCO: A court said that Elon Musk's 2018 tweets that funding was secured to take Tesla private was inaccurate and reckless, saying "there was nothing concrete" about financing from Saudi Arabia's sovereign wealth fund at that time.

The decision by US District Judge Edward Chen of San Francisco is a major victory for investors alleging that Musk inflated stock prices by making false and misleading statements, causing billions of damages.

In 2018, Musk met with representatives of the Saudi Arabia's Public Investment Fund and had a discussion about taking Tesla private, but evidence shows that "there was nothing concrete about funding coming from the PIF," the judge wrote.

"Rather, discussions between Tesla and the PIF were clearly at the preliminary stage.

"No reasonable jury could find that Mr Musk did not act recklessly given his clear knowledge of the discussions," he said.

He said details such as the total amount of funding needed to take Tesla private or the price to be paid for Tesla stock were not discussed.

The summary judgment, made on April 1, was sealed for more than a month before it was publicly available on Tuesday.

He said it is are that class action plaintiffs get summary judgment on falsity and scienter before going to a jury trial, scheduled in January.

The remaining issue is what damages the intentionally false statement has caused to shareholders, he said.

The judge refused to grant shareholders summary judgment on the question of whether or not the allegedly false statements actually impacted Tesla's share prices.

Musk's lawyer, who has filed motions to undo the court decision, was not immediately available for comments. Musk said recently that funding was actually secured to take Tesla private in 2018.

The latest ruling was in line with a complaint from the US security regulator which sued Musk for fraud charges for the tweets in 2018. He settled with US Securities and Exchange Commission, stepping down as Tesla chairman, paying fines and agreeing to have a lawyer approve some of his tweets before posting them.