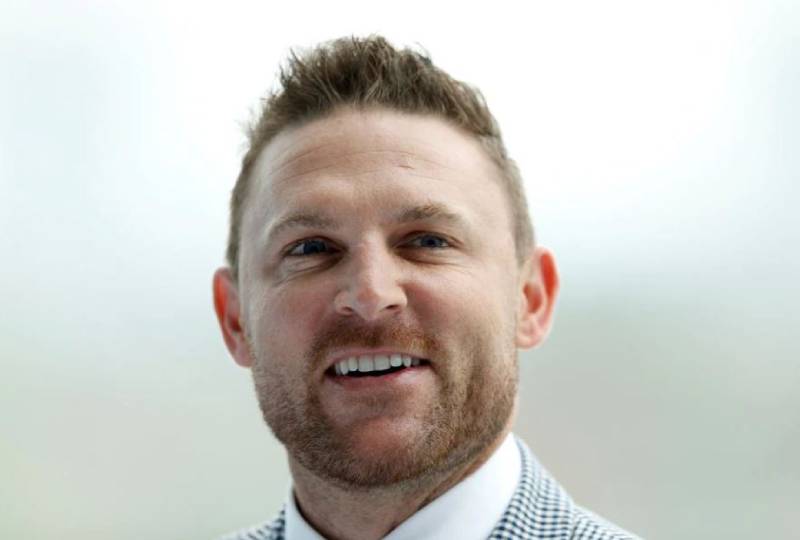 Former New Zealand captain Brendon McCullum is a contender to take over as England test coach, the BBC and other British media reported.

Chris Silverwood left the role in February in the aftermath of their 4-0 Ashes defeat in Australia, with Paul Collingwood named as caretaker. The England and Wales Cricket Board then invited applications for separate test and white-ball coaches. read more

The reports said 40-year-old McCullum, who is currently in charge of Indian Premier League side Kolkata Knight Riders, was keen on taking the job and that an announcement was expected this week.

Former South Africa and India head coach Gary Kirsten has been linked with the role, while Collingwood was also considered a candidate.

McCullum played the last of his 101 tests at Christchurch in February 2016 against Australia, where he hit the fastest century in the format (54 balls), finishing his career with 6,453 runs including 12 tons and 31 half-centuries.