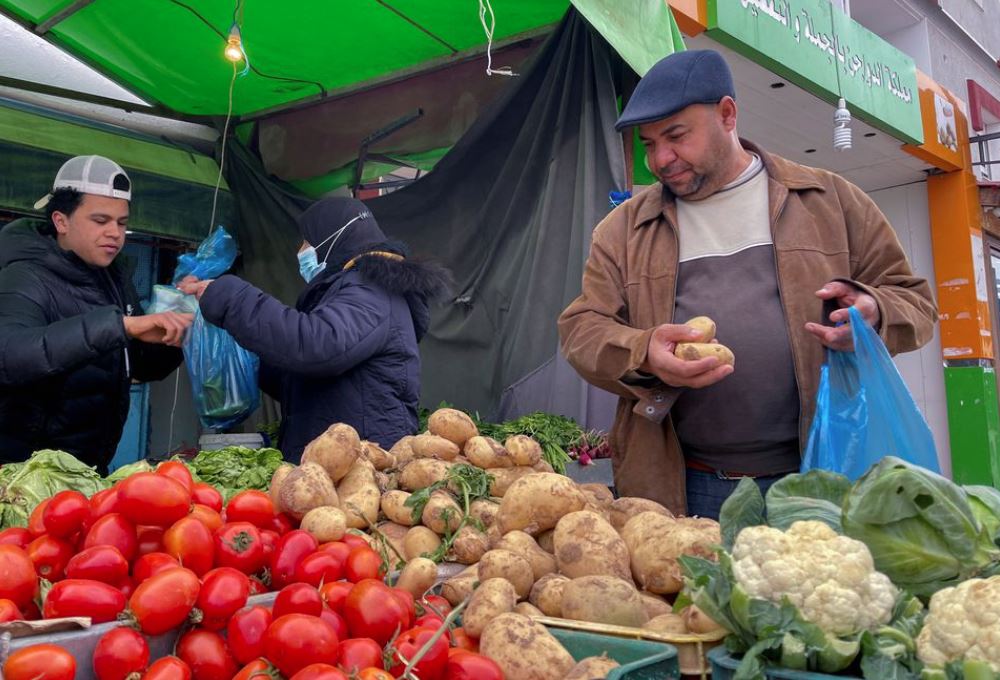 TUNIS: Tunisia will raise the prices of some foods including milk, eggs and poultry this week, the agriculture minister said, following protests by farmers against a jump in animal feed barley prices due to the war in Ukraine and an increase in energy costs.

Unions warn that the wave of repeated price increases and a fall in purchasing power amid a severe economic crisis could lead to protests the authorities may not be able to control.

Last month, the government also raised the price of fuel by 5 per cent, the third hike this year.

Tunisia will raise local fuel prices every month this year by no less than 3pc, an official in the energy ministry told Reuters last month, which may mean an increase of at least 30pc by the end of 2022.

In the past two days, farmers in several areas protested at the high cost of animal feed.

“We will announce on Thursday May 12 a price review for eggs, poultry and milk to ensure the profit margin for producers,” Agriculture Minister Mahmoud Elyess Hamza said yesterday.