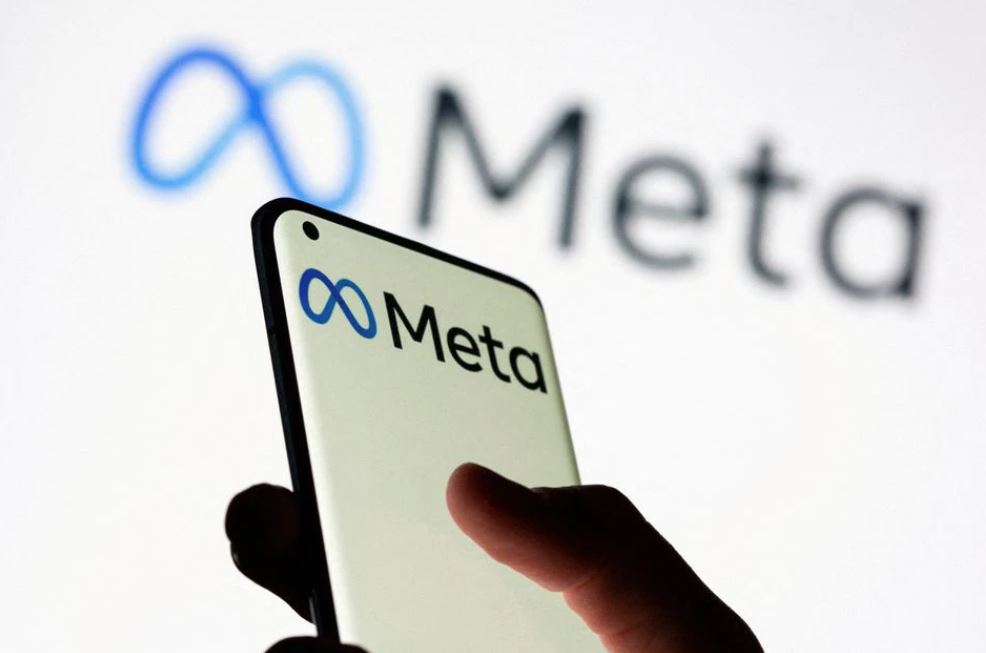 Facebook-owner Meta Platforms Inc is preparing cutbacks in its Reality Labs division, a unit at the centre of the company's strategy to refocus on hardware products and the "metaverse," a spokesperson confirmed to Reuters on Wednesday.

Chief Technology Officer Andrew Bosworth told Reality Labs staffers during a weekly Q&A session on Tuesday to expect the changes to be announced within a week, according to a summary of his comments viewed by Reuters.

The Meta spokesperson confirmed that Bosworth told staffers the division could not afford to do some projects anymore and would have to postpone others, without specifying which projects would be affected.

She said Meta was not planning layoffs as part of the changes.

The world's biggest social media company last month told investors that it would scale back costs in 2022, following a drop in Facebook users early this year that caused the stock to plunge.

In an earnings call in late April, Chief Executive Mark Zuckerberg said Meta planned to "slow the pace" of some longer-term investments in areas like its business platform, artificial intelligence infrastructure and Reality Labs.

Meta lowered its expected 2022 total expenses to between $87 billion and $92 billion, down from its prior outlook of between $90 billion and $95 billion. Last week, it told employees it was reducing hiring for most mid-to-senior-level positions, as initially reported by Insider.

The unit is also building a mixed reality headset with face and eye tracking called Project Cambria, which Zuckerberg previewed in a post on his Facebook page on Wednesday.

Those investments are aimed at positioning Meta as a gateway to the metaverse, a universe of immersive, shared, interconnected digital worlds which Zuckerberg has said he believes will be the successor to the mobile internet.

The company changed its name in October to reflect its metaverse aims and has hired extensively to staff Reality Labs, adding more than 13,000 employees last year and nearly 6,000 in the first quarter this year.

At the same time, Zuckerberg has warned that it may take about a decade for the metaverse bets to pay off, and Reality Labs has bled cash. The unit lost $10.2 billion in 2021 and another $3 billion in the first quarter this year.

Zuckerberg told investors last month that he still aims over the next several years to generate enough income growth from legacy apps Facebook, Instagram and WhatsApp to fund investments in Reality Labs, while continuing to grow profits overall.