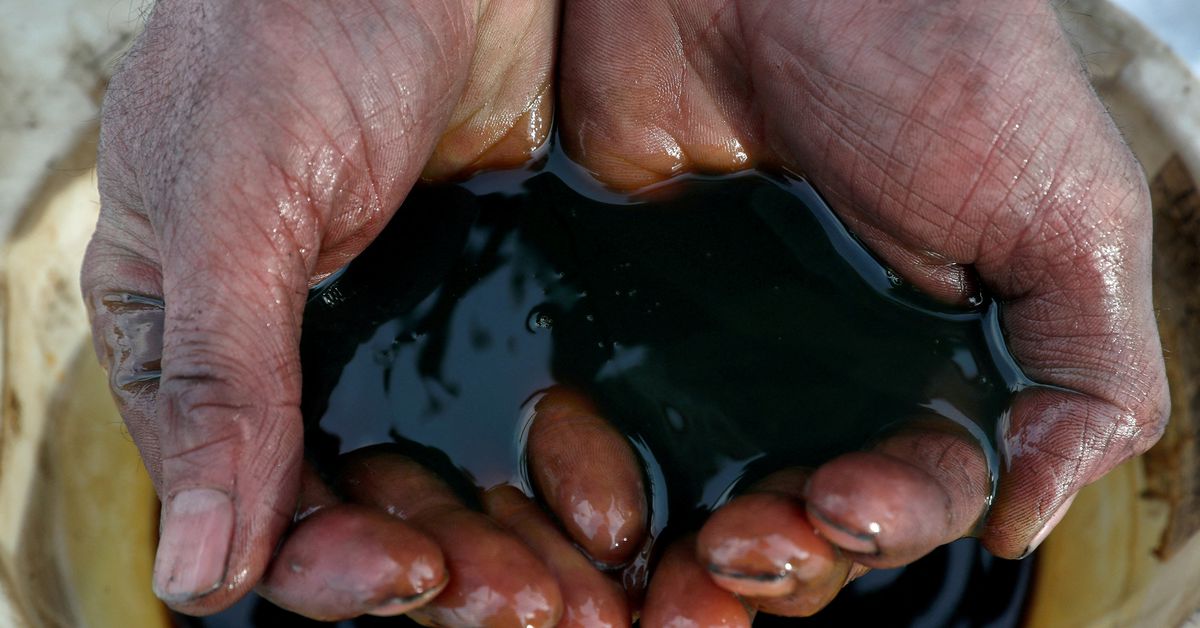 LONDON: The world will not be left short of oil even with lower output from sanctions-hit Russia, the International Energy Agency (IEA) said yesterday, in a U-turn after it predicted a possible “global supply shock” in March.

The IEA, after warning on March 16 that 3 million barrels per day (bpd) could be shut in from April, lowered that figure for a second time as it noted only 1 million bpd had gone offline.

Production ramping up elsewhere and slower demand growth due to China’s lockdowns will forestall a big deficit, the Paris-based IEA said.

“Over time, steadily rising volumes from Middle East OPEC+ and the U.S. along with a slowdown in demand growth is expected to fend off an acute supply deficit amid a worsening Russian supply disruption,” the IEA said in its monthly oil report.

The assessment by the Paris-based agency suggests the economic impact from further sanctions on Russian energy mulled by the European Union could be limited.

“Soaring pump prices and slowing economic growth are expected to significantly curb the demand recovery through the remainder of the year and into 2023,” the IEA said, adding that curbs aimed at containing COVID-19 in China were driving an extended economic slowdown there.

Reflecting slower products exports and falling domestic demand, around a million barrels per day (bpd) of Russian oil was shut in last month - about half a million bpd less than the agency forecast last month.

The IEA sees that figure rising to 1.6 million bpd in May, to 2 million in June and to nearly 3 million from July onwards if sanctions deter further buying or expand.

The United States and fellow IEA members pledged to release 240 million barrels of oil in their second tapping of emergency stores this year after the IEA sat out a U.S.-led release in November because it saw no major supply disruption at the time.

Russian exports rebounded in April by 620,000 bpd from the month before to 8.1 million bpd, the IEA said, back to their January-February average as supply was rerouted away from the United States and Europe, primarily to India.

As it works on a ban on Russian oil, the European Union remained the top market for Russian oil exports last month, the IEA said, down just 535,000 bpd from the start of the year.

The bloc now accounts for 43% of Russian oil exports, down from around 50% then.