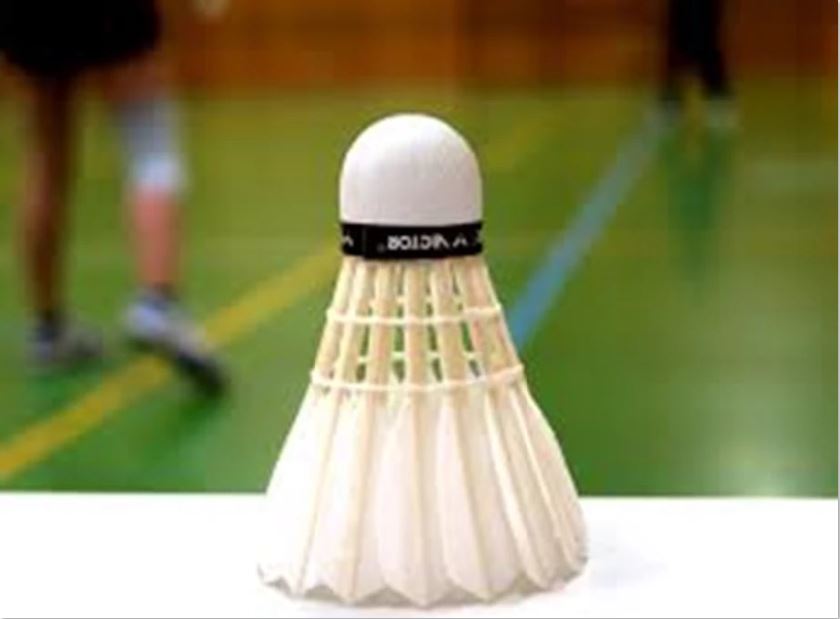 South Korea ended their 12-year wait for an Uber Cup title with a 3-2 upset of defending champions China that was only decided in the last singles match of the final in Bangkok, Thailand on Saturday.

Powerhouses China were looking for their 16th title in the biennial women's team competition, while South Korea's previous triumph came in 2010 in Kuala Lumpur, Malaysia.

China took the lead through reigning Olympic champion Chen Yufei, who overcame an ankle injury scare and saved three match points against An Se-young to prevail 17-21 21-15 22-20 in a marathon match that lasted an hour and a half.

The doubles world number two pairing of Lee So-hee and Shin Seung-chan levelled the tie for South Korea, finding their form after a shaky start to snatch a 12-21 21-18 21-18 victory against top-ranked duo Chen Qingchen and Jia Yifan.

He Bingjiao needed only 43 minutes to restore China's advantage, seeing off Kim Ga-eun 21-12 21-13, but Kim Hye-jeong and Kong Hee-yong delivered a 22-20 21-17 win over Huang Dongping and Li Wenmei to take the tie to the final match.

In the men's tournament, Indonesia will look to defend their Thomas Cup title when they take on first-time finalists India in Sunday's showdown in the Thai capital.