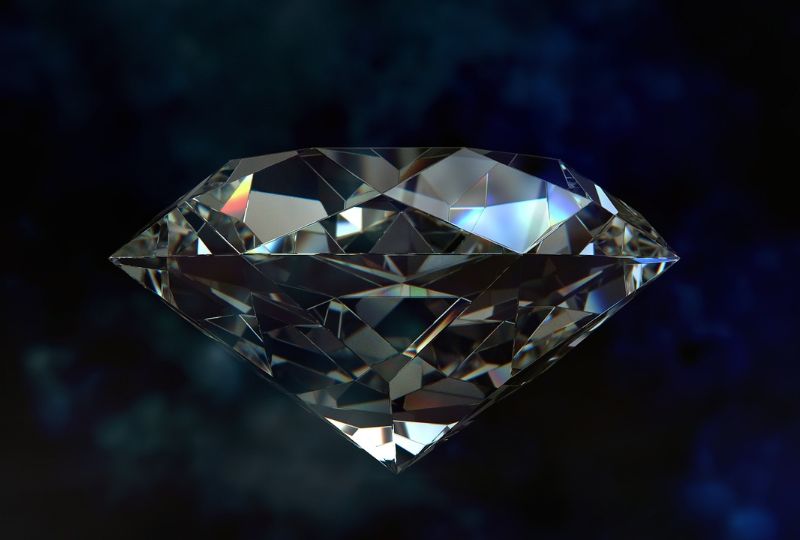 Three expatriates have been sentenced to five years in prison for stealing a diamond worth $20 million from a money transport company.

Dubai Criminal Court has ordered the convicts to pay the value of the stolen diamond.

Investigation records reveal one of the convicts, an employee at the money transport company, had planned to steal the diamond from the company safe with the help of two colleagues.

They determined the position of surveillance cameras located in the safe to avoid getting identified.

On the day of the heist, the three convicts entered the company using duplicate keys and stole the diamond.

The Dubai Police were able to arrest two of the accused at Dubai International Airport and recovered the diamond.

They tried to smuggle it out by hiding it inside a shoe.