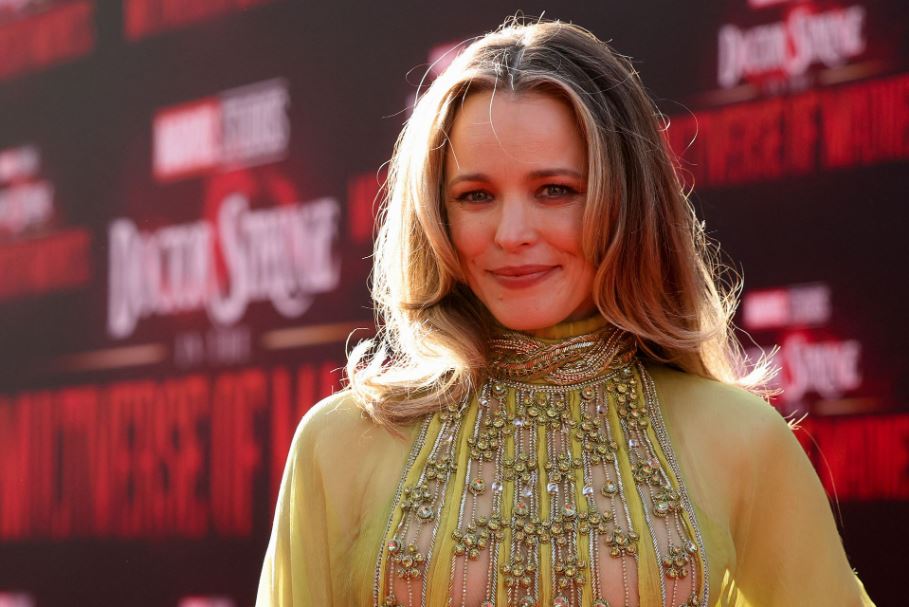 Rachel McAdams attends the premiere of the film "Doctor Strange in the Multiverse of Madness". Reuters Photo

"Doctor Strange in the Multiverse of Madness" is again the No. 1 movie at the domestic box office.

In its second weekend of release, the latest instalment in Disney's Marvel Cinematic Universe has collected $61 million from 4,534 North American theatres.

However, that sizable decline is not surprising since "Doctor Strange 2" is coming off the 11th biggest opening weekend in history with $187 million. After 10 days on the big screen, the standalone superhero adventure has grossed a strong $291 million in North America.

At the international box office, the "Strange" sequel added $83.5 million from 49 markets. In total, the film has grossed $688.1 million globally.

When Disney unleashes a Marvel movie in theatres, rival studios tend to shy away from opening new films -- or risk getting crushed in its wake. Over the weekend, two movies opened nationwide to disappointing results.

Neither of those films were particularly expensive to produce, meaning it may not be nightmarish to get those films to turn a profit, but it's certainly not the kind of coinage that studios hope to generate when putting a new film in cinemas across the country.

"Firestarter" was dinged by negative reviews and poor word-of-mouth. The film, about a girl with extraordinary pyrokinetic powers, landed a 12% on Rotten Tomatoes and a "C-" CinemaScore from moviegoers. Those weak figures suggest that the few people who saw the film over the weekend will not be rushing home to tell their friends to watch it in theatres. The most shocking aspect of "Firestarter" is that "High School Musical" heartthrob Zac Efron is officially old enough to play a dad on the big screen. And yet that was not enough to entice audiences.

Just how bad were opening weekend ticket sales for "Firestarter"? To put them in perspective, the original 1984 film, starring Drew Barrymore, had a bigger start -- not adjusted for inflation -- grossing $4.7 million from 1,356 theatres. The latest "Firestarter" may get a boost on Peacock, the streaming service owned by NBCUniversal, but the company did not provide streaming metrics.

David A. Gross, who runs the movie consulting firm Franchise Entertainment Research, believes ticket sales were flattened because the film is already available at home.

"'Firestarter' has a lot of production pedigree; Blumhouse and Stephen King are consistent hit-makers," says Gross. But, he adds, "having the movie available on streaming at the same time it's in theatres reinforces that this is not big-screen, must-see entertainment."