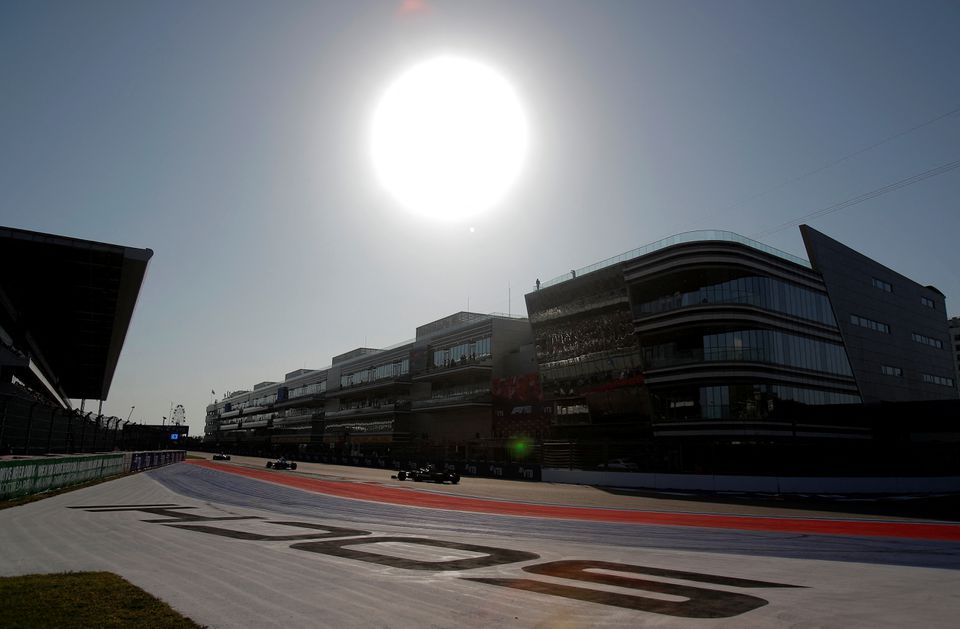 File Image: General view during the race in Sochi Autodrom, Sochi, Russia. (Reuters Photo)
LONDON - Formula One's 2022 season will be reduced to 22 races after the sport said on Wednesday it had decided not to replace the cancelled Russian Grand Prix on Sept. 25.
Formula One had scheduled a record 23 races this year but the round in Sochi was terminated in early March after the country's invasion of Ukraine.