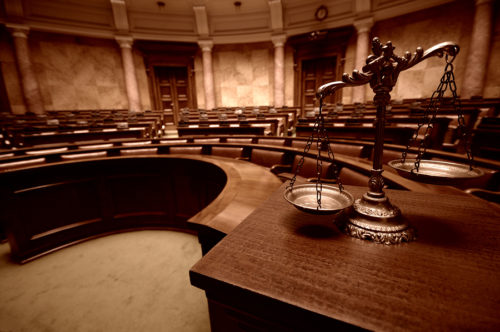 AN angry wife who wanted babies and more cash to spend has lost her bid to divorce her husband after she failed to prove he had mistreated her during five years of marriage. The 29-year-old Bahraini said she was enduring a ‘life in hell’ and could no longer tolerate her man who she claimed was allegedly abusive and stingy .