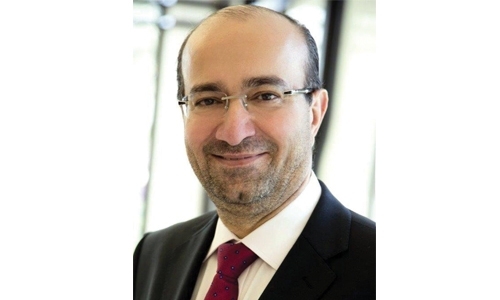 I have absolutely no idea why the recent case of the missing gavel at the Shura Council is garnering so much attention.

I have always tried to not talk about topics that do not deserve attention but am pained at our deputies having a fixation on the issue and are eagerly awaiting the results of an investigation that was ordered after the instrument went missing.

This is even more absurd since there are other pressing issues that are crying for attention.

For God’s sake, do not become the world’s laughing stock, and look at other issues that demand your attention.

I have often said the media is a double-edged sword and if it is not used in the right way, the results will be negative, and sometimes even disastrous!

A week after the gavel incident, at a time we all thought the issue was dead and buried, a photograph of MPs “brandishing” gavel-shaped cakes started doing the rounds on social media.

Where was the justification in this? Are these MPs not ashamed of such uncivilised behaviour?

After a Bahraini news website published it, one of those in the picture contacted the site administrators and asked to delete it because they did not obtain official permission to post a picture from a private event.

It was clear the picture was leaked and it would have been appropriate to verify who had done it. It would also have been in order not to request the making of the cake and poke fun at the chairman of the Shura Council.

However, the chairman of the legislative and legal affairs committee in Parliament addressed a Press conference and stressed the gravity of losing the gavel and said it was a serious issue that was being investigated.

I have no idea if this investigation report will ever see the light of day but I do feel Parliament has performed beyond expectations, passed the most difficult laws and addressed thorny issues of concern to the people.

As citizens, we should now give up knowing the results of this upcoming report and concentrate on more pressing issues.