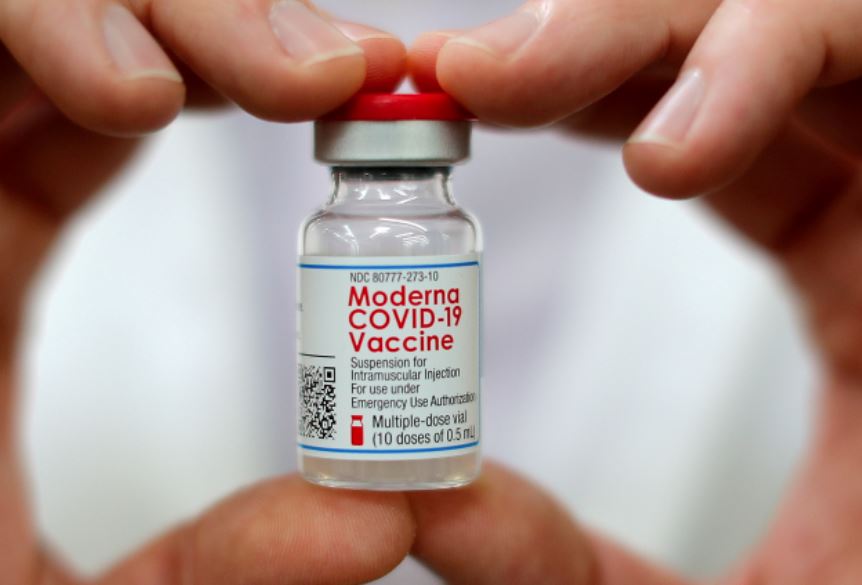 WASHINGTON: White House Covid-19 response co-ordinator Dr Ashish Jha said on Sunday he expects a US Food and Drug Administration decision on authorising Moderna's vaccine for children under age five within the next few weeks.

Moderna completed its application and FDA experts are looking closely at the data, Jha said on ABC's This Week with George Stephanopoulos, adding that the analysis is likely to be completed in the next few week and that a final decision would follow a meeting of the agency's expert advisers.

"So my hope is that it's going to be coming in the next few weeks," he said.

Jha said he expects more cases of monkeypox in the next few days, but that the United States is equipped to handle the virus because treatments and vaccines for it are available.

A large outbreak of monkeypox outside of Africa, where it is typically found, has caused concern among health experts. So far there have been 92 confirmed cases in areas not endemic to the virus - mostly in Europe - with one in the United States.

"I am confident we're going be able to keep our arms around it," Jha said, "but we're going to track it very closely and use the tools we have to make sure that we continue to prevent further spread and take care of the people who get infected."