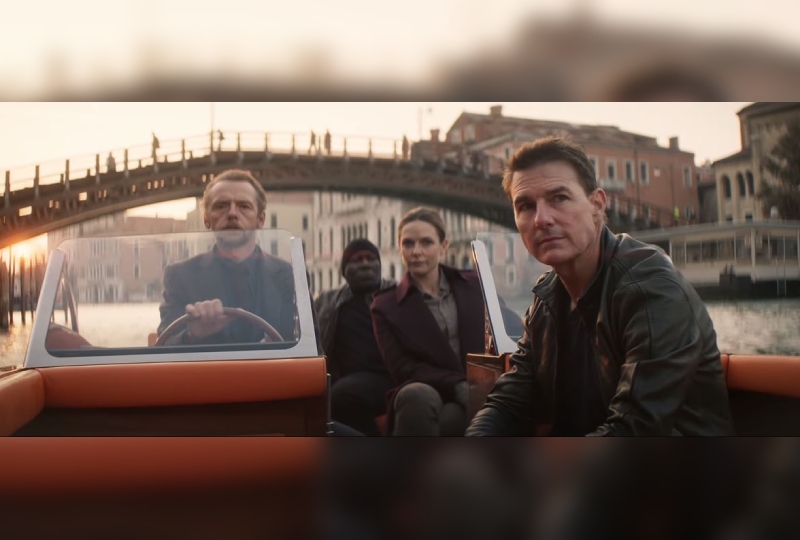 The first trailer for the seventh instalment of the popular spy thriller ‘Mission: Impossible’ franchise has been released.

The trailer features high-speed action sequences, with Cruise performing some of the most daring stunts of his career.