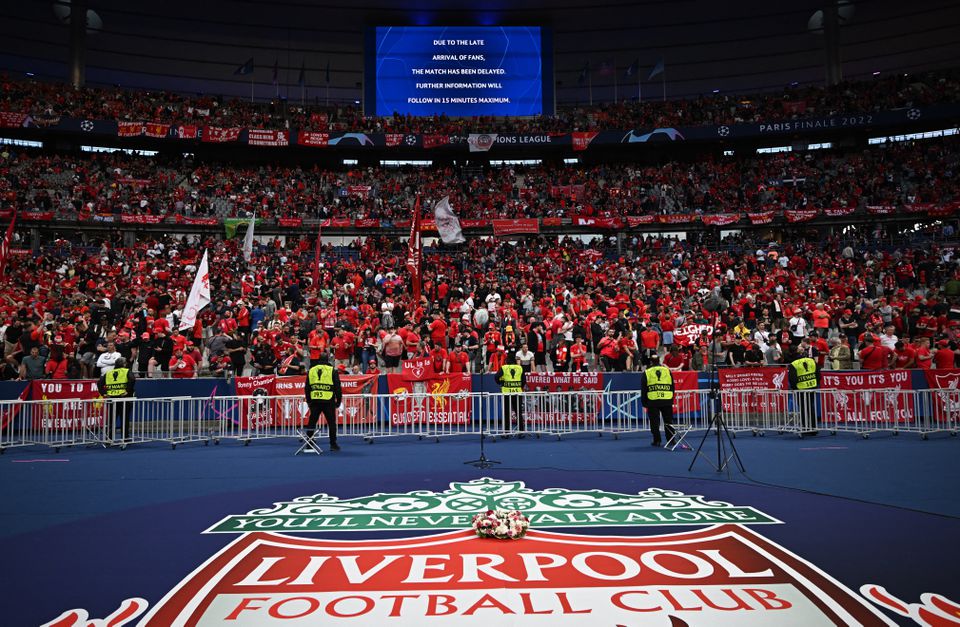 The Champions League final between Liverpool and Real Madrid kicked off yesterday following a 36-minute delay after police tried to hold off people trying to force their way into the Stade de France and the trouble had stopped before halftime.

A stadium announcement said the 2100 local time (1900GMT) kick off was being delayed for security reasons, adding later that the start of European club soccer’s showpiece had been put back “due to the late arrival of fans”.

“People attempted to penetrate the stadium. They forced their way through the first filter. The screening at the Stade de France is watertight,” French police said in a statement.

Reuters TV footage showed riot police chasing people outside the stadium as they ran away and others being escorted away.

Dozens of individuals forced their way into the stadium premises and others outside, including children, were tear-gassed by riot police, a Reuters witness said.