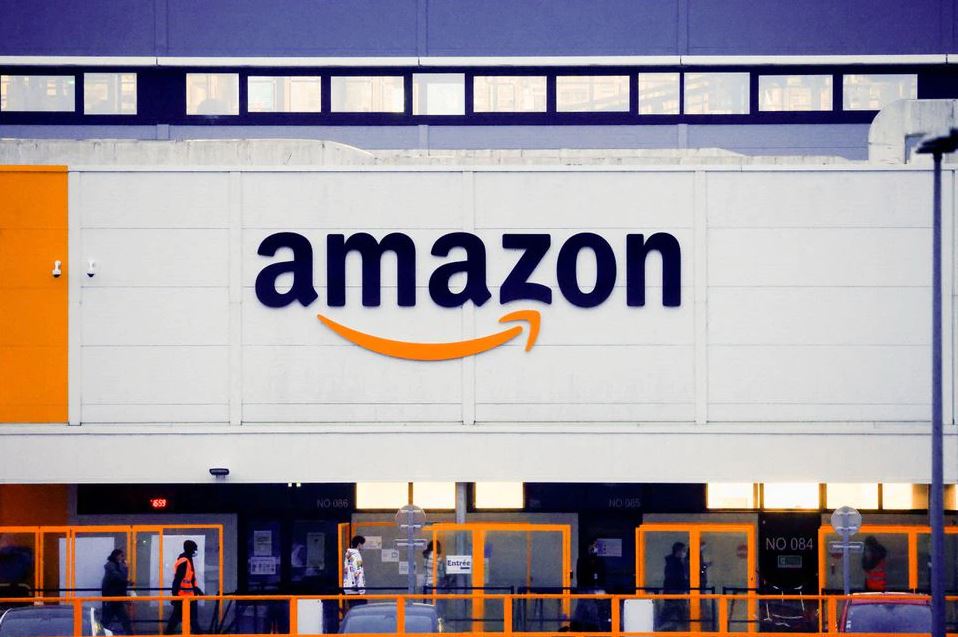 The logo of Amazon is seen at the company's logistics center in Bretigny-sur-Orge, near Paris, France (Reuters Photo)

Amazon.com Inc's investor-led proposal to review its use of plastic won 49 % support even as shareholders voted down all the 15 resolutions at the e-commerce giant's annual general meeting, a regulatory filing showed on Friday.

It was the only proposal that came close to reaching the 51 % mark for approval. Investors opposed resolutions that challenged the company's policies on various issues, including the treatment of workers and use of non-disclosure agreements.

To be sure, about 13 % of the company's voting stock is controlled by Founder and Executive Chairman Jeff Bezos, raising the bar for any effort to win a majority of investor support.

The proposal for a report on whether Amazon cloud, surveillance and other capabilities contribute to human rights violation won 40 % support. But an overwhelming 87 % voted down a proposal calling Amazon to review worker safety.

Only 39 % of votes were in favour of a resolution related to unionisation of workers, but 47 % backed a report on whether Amazon's lobbying activities were consistent with the best interest of the shareholders.

A move to review Amazon's facial recognition technology got 41 % votes in favour, while a report for more details on gender and racial pay managed to get support from just 29 % of the shareholders.

The resolutions are non-binding, but companies often take some form of action if they receive backing of 30 % to 40 % of votes cast.