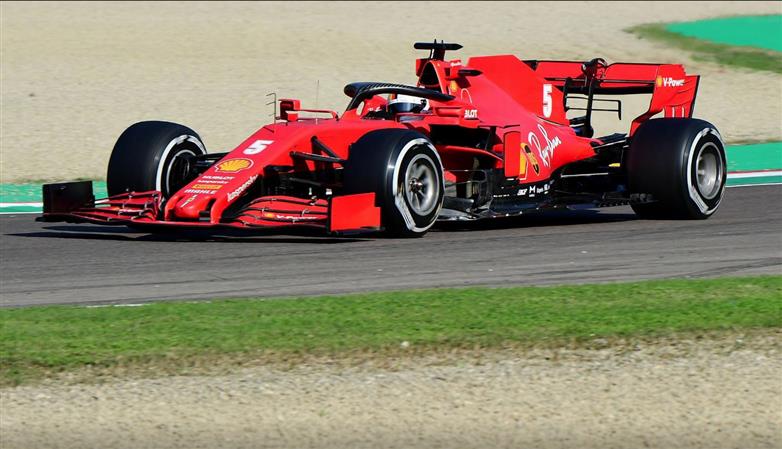 Race stewards said in a statement that both drivers were accused of allegedly failing to obey pit-lane exit rules after a pitstop during the race.

A Red Bull representative was ordered to report to the stewards.

"We believe there was a clear breach of the regulations by the two Red Bulls going on the yellow line exiting the pits," Ferrari team boss Mattia Binotto told Sky Sports television.