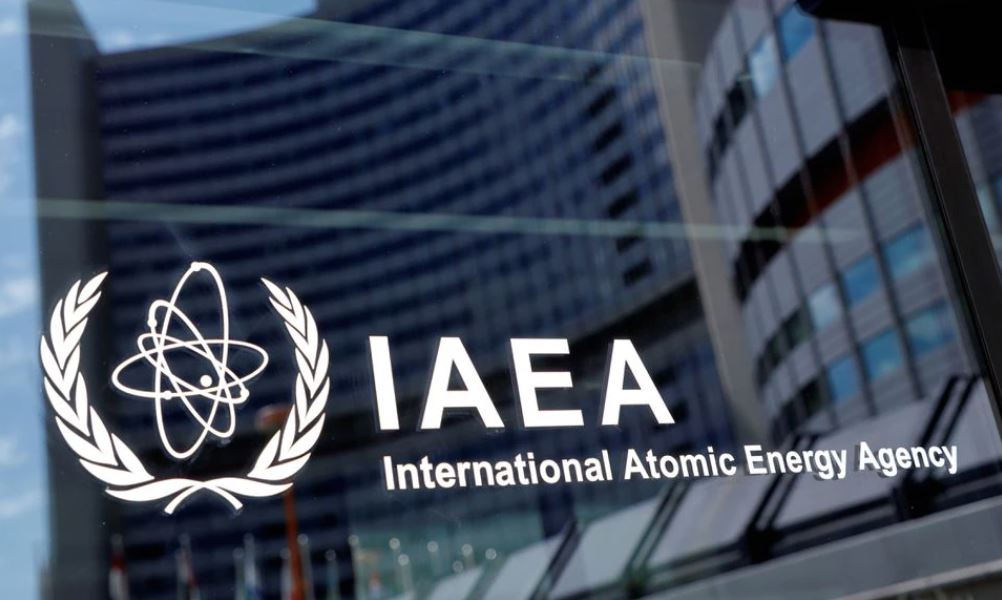 VIENNA: Iran has not credibly answered the UN nuclear watchdog’s long-standing questions on the origin of uranium particles found at three undeclared sites despite a fresh push for a breakthrough, the agency said in a report seen by Reuters yesterday.

The lack of progress could set up a new diplomatic clash with the West when the International Atomic Energy Agency’s 35-nation board of governors meets next week. If Western powers seek a resolution criticising Tehran it could deal a further blow to stalled efforts to revive the 2015 nuclear deal.

The fresh quarterly IAEA report detailing Iran’s continued failure to provide satisfactory answers raises pressure on the US and its allies to take action against Iran at the board meeting, since Tehran and the IAEA announced a renewed push in March to clear things up by now.

“Iran has not provided explanations that are technically credible in relation to the agency’s findings at those locations,” the report said, adding: “The agency remains ready to engage without delay with Iran to resolve all of these matters.”

A separate quarterly IAEA report seen by Reuters said Iran’s stockpile of uranium enriched to 60 per cent, close to the roughly 90pc that is weapons grade and in a form that can be enriched further, is estimated to have grown by 9.9kg to 43.1kg.

That amounts to slightly more than what the IAEA calls a “significant quantity”, defined as “the approximate amount of nuclear material for which the possibility of manufacturing a nuclear explosive device cannot be excluded”.

A senior diplomat cautioned, however, that in practice it would take more than 55 kg of uranium enriched to 60pc to make one bomb because some material is wasted during enrichment.

“As of the moment you enrich you lose material,” he said.

Western powers fear Iran is getting closer to being able to sprint towards producing a nuclear bomb if it chose to, though Iran says its intentions are entirely peaceful.