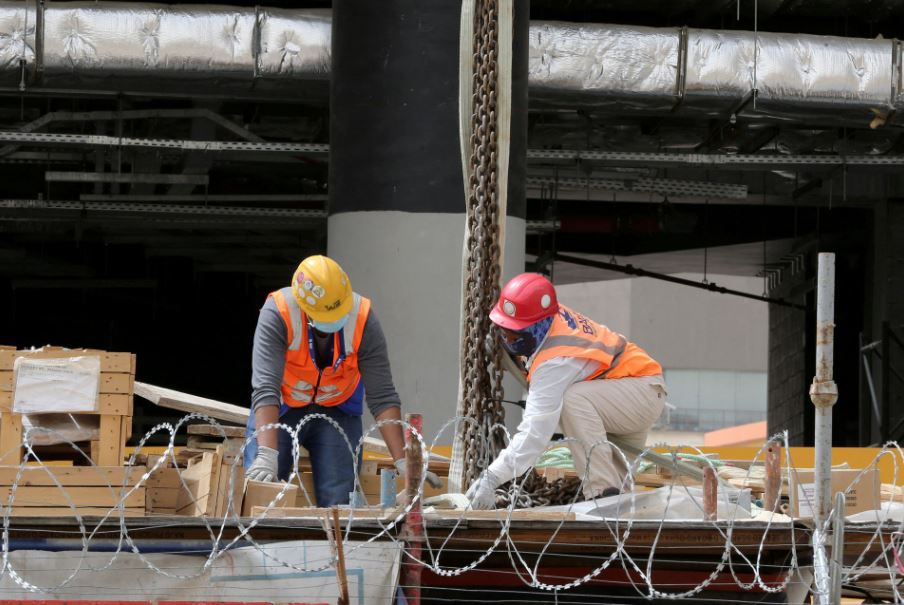 Starting June 1, the visa fee to hire expatriate workers has been reduced by 85 per cent from the previous cost.

Experts say that the hike in recruitment fees had a negative effect on the private sector economy.

The ministry later revised this decision and reduced the fees to give the private sector a boost.

“We welcome the government’s decision to reverse the decision. The previous decision to put a steep hike in the employment of expatriates took away millions of rials from the retail market. About 300,000 expatriates left, because companies could not afford the hike when the pandemic was already taking an adverse effect on their businesses,” Ahmed Al-Saifi, a retail business expert, told Times of Oman.