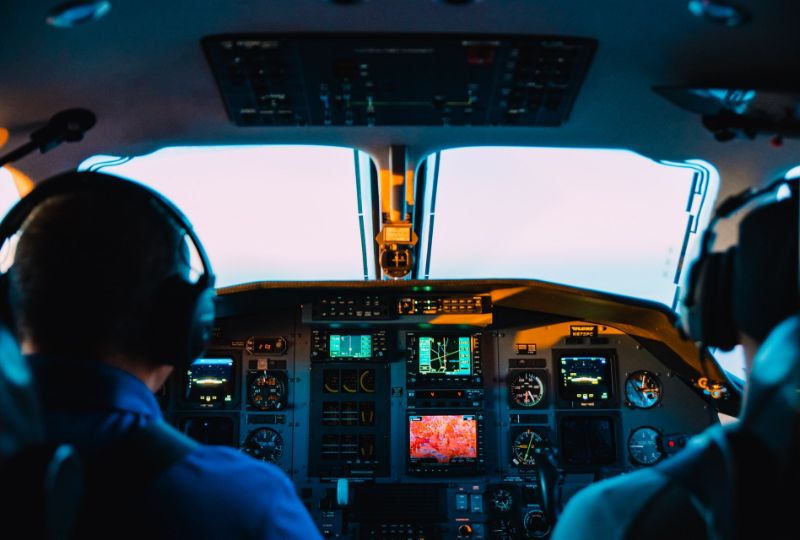 A pilot and co-pilot both reportedly fell asleep inside the cockpit of a plane flying from New York City to Rome.

According to a La Repubblica report, both pilots of an ITA Airways flight did not respond to air traffic control for over 10 minutes while flying over French airspace, sparking concerns of a hijack situation.

The incident occurred as the co-pilot was taking a "controlled rest," an action allowed by most airlines in which one of two pilots is allowed to sleep briefly in the cockpit with the aircraft in cruise control, while the captain was supposed to stay vigilant.

After failing to make contact through multiple channels, French authorities alerted two of its fighter jets to prepare to fly next to the aircraft to investigate, by which time both pilots responded.

The captain of the ITA Airways flight has been fired. However, he denies falling asleep and cited a technical malfunction for the delay in respoding.