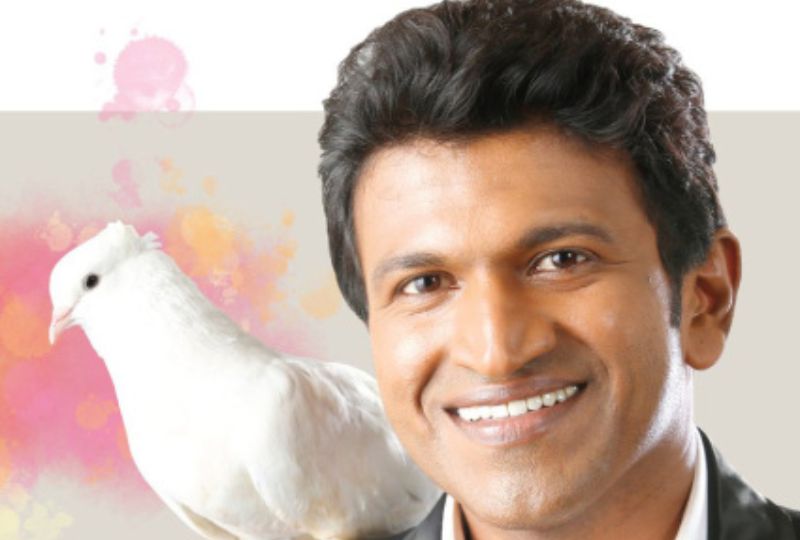 NEARLY 2,000 fans of an Indian superstar are expected to attend a musical tribute to him tomorrow.

The Kannada community in Bahrain fondly remembers the star of more than 30 films who visited the kingdom twice. 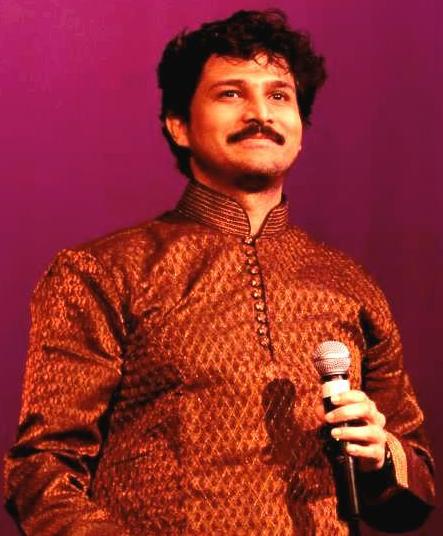 Titled ‘Puneeth Gana Namana’, the tribute act will be led by melody king Rajesh Krishnan, who has sung many hit songs in various South Indian languages.

He will be flying in from India for the event along with singers Pushpa Aradhya and Nataraj.

Popular actor Vijaya Raghavendra will be the celebrity guest at the event which is being presented by The Indian Club Bahrain.

Entry is free for all and doors open at 5.30pm.