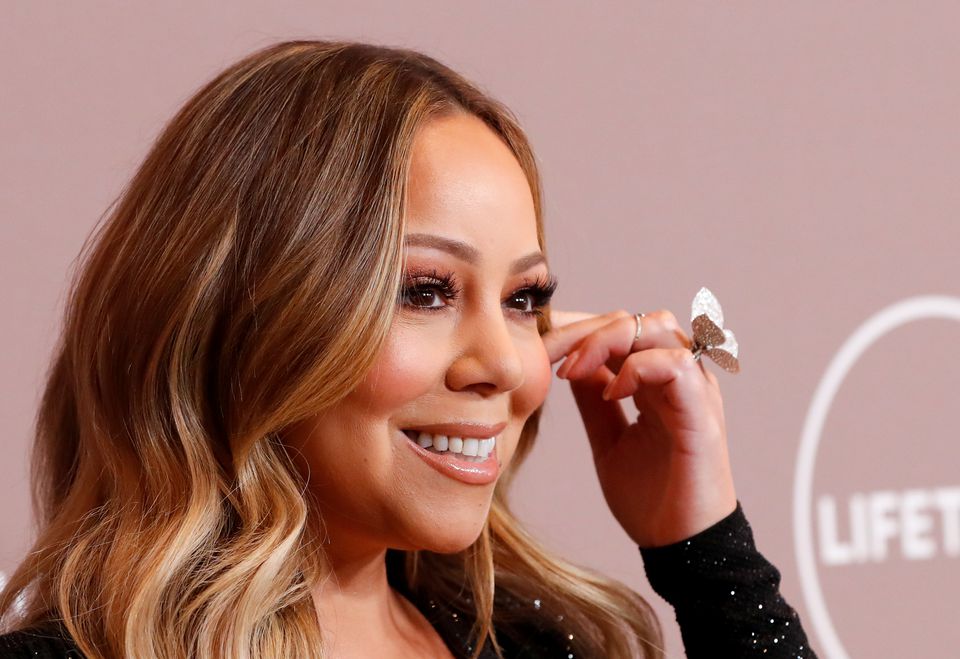 LOS ANGELES: Singer Mariah Carey is being sued for copyright infringement over her 1994 Christmas mega-hit, All I Want for Christmas is You.

Songwriter Andy Stone says he co-wrote a song with the same name five years earlier, arguing that Carey exploited his “popularity” and “style”.

Despite sharing a title, the two songs appear musically different, but Stone claims Carey caused confusion and did not ask for permission.

Carey has not yet responded.

A must-have on any Christmas playlist, Mariah Carey’s All I Want for Christmas is You is one of the best known Christmas records of all time.

Since appearing on the album Merry Christmas in 1994, it has topped the charts in several countries and by 2017 had reportedly earned Carey more than $60 million in royalties.

The song has been streamed one billion times on Spotify.

In a recent memoir, Carey admitted to composing ‘most of the song on a cheap little Casio keyboard’.

Stone, who performs under the name Vince Vance with the band Vince Vance and the Valiants, is claiming at least $20m in damages.

The complaint says that Carey, as well as her co-writer Walter Afanasieff and record label Sony Music Entertainment, have earned “undeserved profits” from the song.