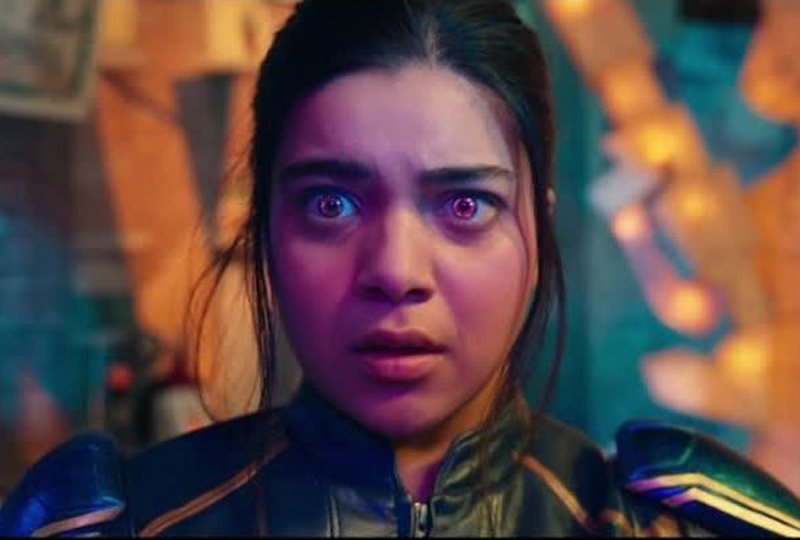 The Marvel Cinematic Universe is about to get a new hero, and she's bringing some much-needed diversity to the MCU.

Kamala will be the first Muslim superhero to feature in their own TV series.

Previously, May Calamawy played Layla El-Faouly aka the Scarlet Scarab in the 'Moon Knight' series.

'Ms. Marvel' is going to be a coming of age story of Kamala Khan, a Pakistani-American teenager living in New Jersey and how she gets her powers and deals with the ensuing chaos that comes from it.

In the comics, Kamala Khan has the ability to stretch and embiggen herself, but in the Marvel series, her powers seem to come from harnessing light energy.

The executive producer, Adil El Arbi said that this was done so that viewers don't confuse her powers with that of Reed Richards of the 'Fantastic Four', recently played by John Krasinski in 'Doctor Strange and the Multiverse of Madness'.