A couple’s big moment was ruined after a Disneyland Paris employee ushered them off a platform mid-proposal.

In a now viral video, a man is seen getting down on one knee to propose to his girlfriend when a Disneyland employee snatches the ring out of his hands, promptly asking them to step off the platform facing the Sleeping Beauty Castle.

The happiest place on Earth…unless this loser is on duty pic.twitter.com/Dn0VHwCthx

The employee then redirects the couple to a different area to capture the romantic moment, saying, ‘Yes that’s great, but it’ll be even better over here’, resulting in boos from onlookers.

According to a Newsweek report, a Disney spokesperson later issued an apology stating, "we regret how this was handled… we have apologised to the couple involved and offered to make it right."

Many Twitter users slammed the employee for his behaviour, while others defended him stating that he was only doing his job- speculating that the couple probably entered a restricted area. 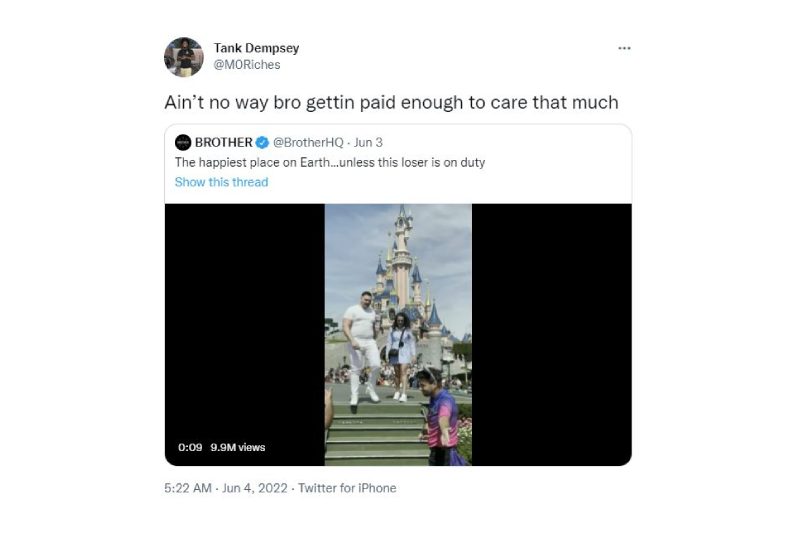 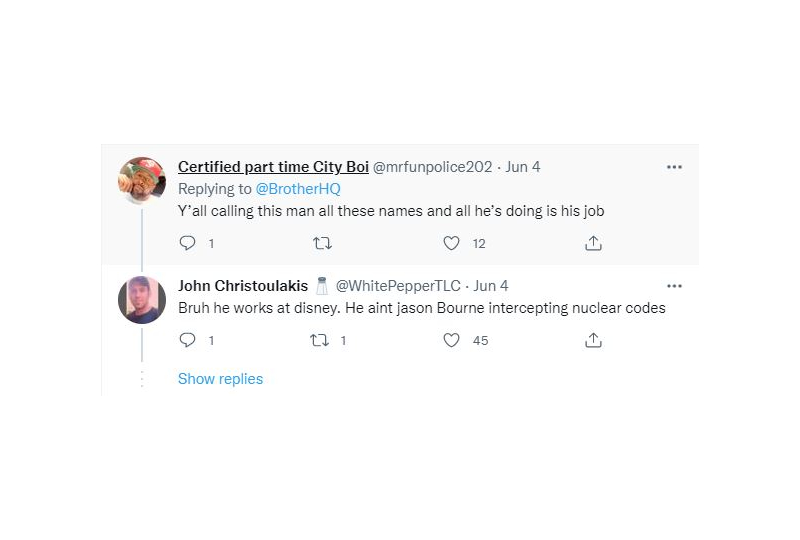 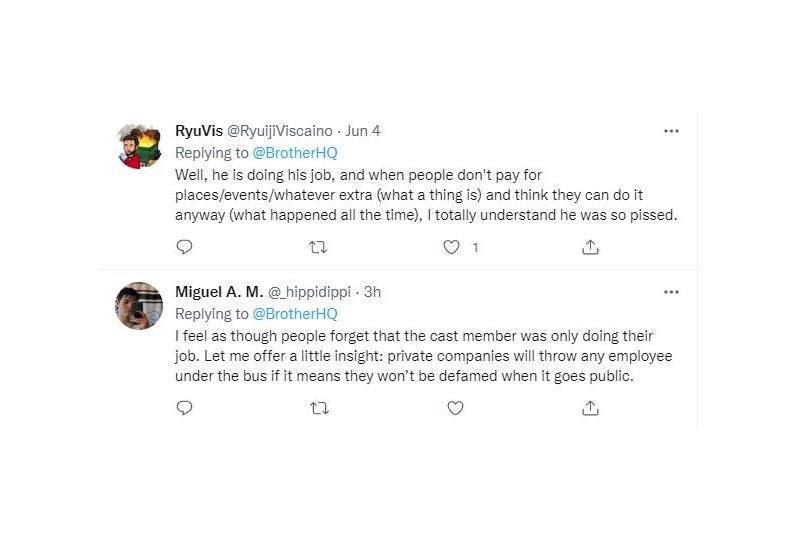 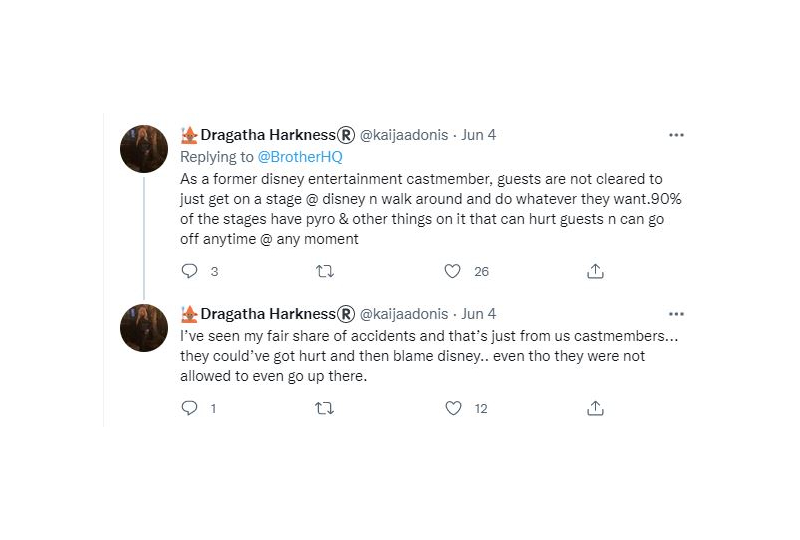