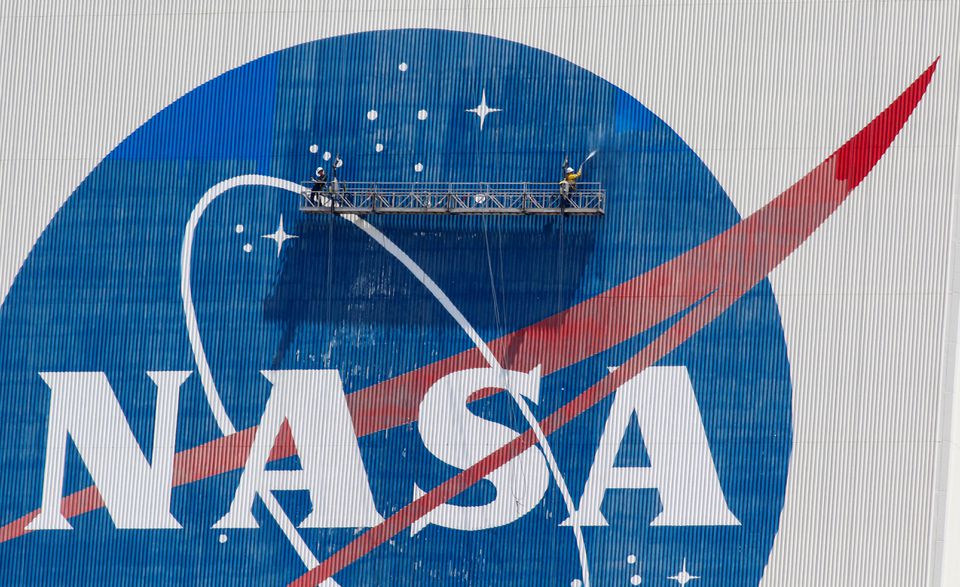 SYDNEY: NASA will launch three rockets within weeks from northern Australia for scientific research, authorities said on Wednesday, marking the first time the space agency will fire rockets from a commercial facility outside the United States.

"This is a really exciting project," Albanese said during a media briefing in Darwin, the capital of the Northern Territory. "The idea that NASA is directly involved here in Australia should be something of pride for all Australians."

The NASA missions will investigate heliophysics, astrophysics and planetary science phenomena that can be only seen from the southern hemisphere. The first rocket will blast off on June 26, while the others are planned for July 4 and 12.

About 75 NASA personnel will be in Australia for the event, the prime minister said. The launches will be the first by the U.S. space agency from Australia since 1995.

The Arnhem Space Centre was recently awarded a launch facilities licence and launch permit for the NASA campaign after a two-year evaluation by the Australian Space Agency.

The Northern Territory government has backed the project from its inception, investing A$5 million ($3.6 million) in ELA to develop the Arnhem Space Centre, the company said.

"This is a landmark occasion for the Top End," Northern Territory Chief Minister Natasha Fyle said, referring to the geographic region at the territory's north. "NASA is adding capacity and rocketing (the region) into the global spotlight for investors."