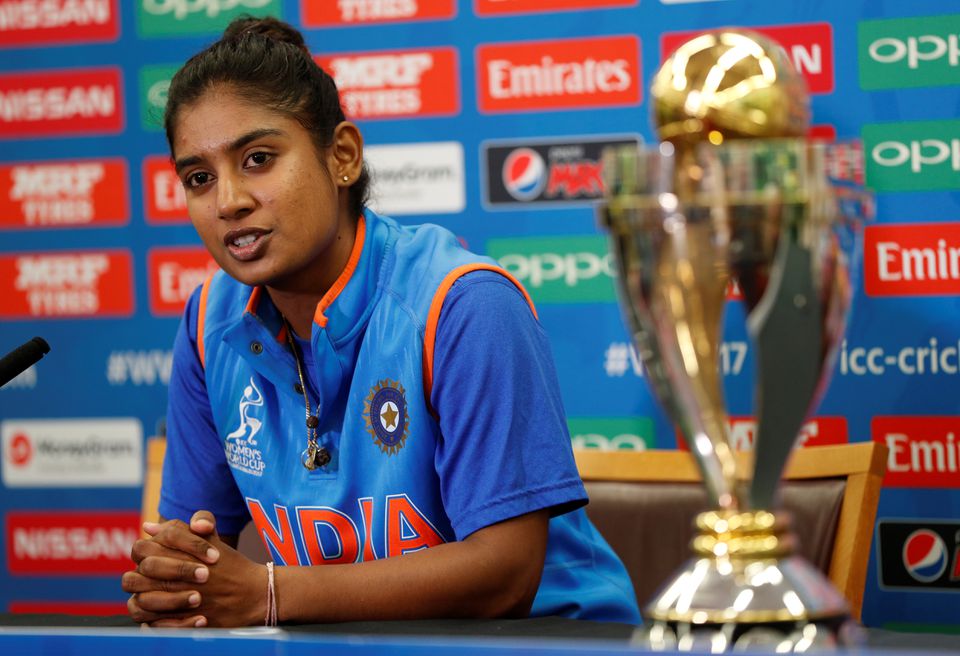 NEW DELHI: India women team captain Mithali Raj quit international cricket on Wednesday after a 23-year career during which she established herself as the country's greatest female batter.

"Like all journey, this one too must come to and end," the 39-year-old said in a statement on social media.

"Today is the day I retire from all forms of international cricket."

Raj made her India debut as a 16-year-old in a 1996 one-dayer against Ireland and scored 68 against South Africa in a Women's World Cup match in Christchurch in March in what proved to be her last international outing.

Her tally of 7805 runs, which include seven hundreds, from 232 matches makes her the leading scorer in women's ODIs.

She also played 12 test matches scoring 699 runs which include a career-best 214 against England at Taunton in 2002.

"I feel now is the perfect time to call curtains on my playing career as the team is in the capable hands of some very talented young players and the future of Indian cricket is bright."

Raj has been the face of women's cricket in India and her performance has inspired a biopic which will be released next month.