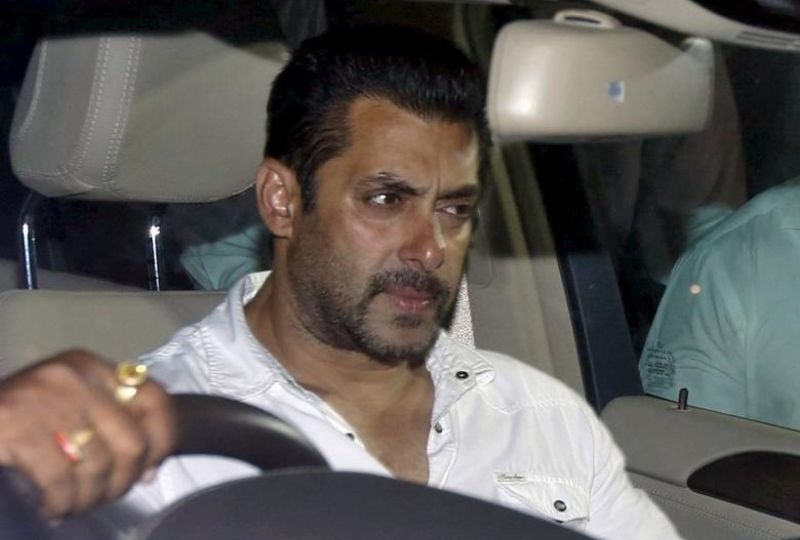 The Times Network has revealed that Bollywood star Salman Khan was the subject of an assassination attempt.

Lawrence Bishnoi, the suspect in the murder case of singer Sidhu Moose Wala, had dispatched a sharpshooter to assassinate Salman.

The shooter was reportedly posted outside the actor's house but was deterred by the large police presence.

Bishnoi has vowed to kill the actor after he was accused in the blackbuck poaching case of 1998 in Rajasthan.

The Bishnoi community, to which Lawrence Bishnoi belongs, considers the blackbuck to be a sacred animal and Khan’s involvement in the poaching had hurt the community's sentiments.