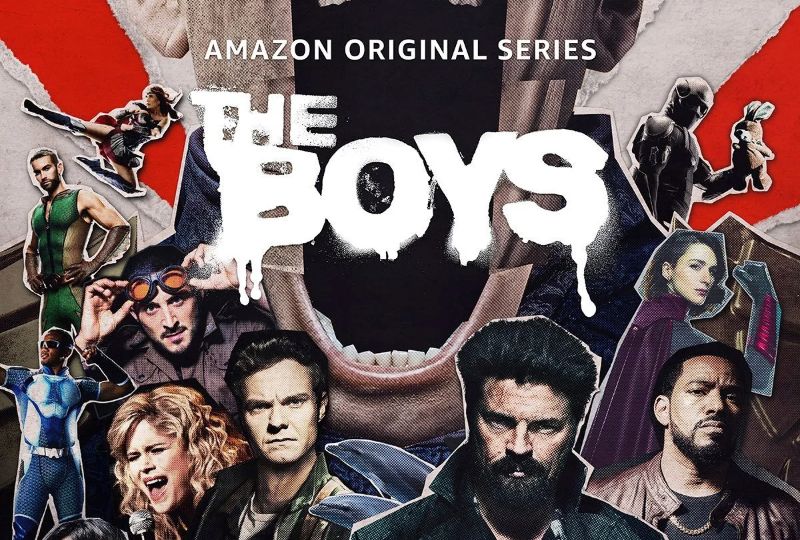 'The Boys' has been renewed for season 4

Just a week after season three of 'The Boys' debuted on Amazon Prime, the streaming giant has already greenlit season four.

Based on the graphic novels by Garth Ennis and Darick Robertson, 'The Boys' tells the story of what happens when superheros don't use their powers for the good of humanity.

Amazon had previously reported that the season three premier of 'The Boys' had brought in 17 per cent more viewers than the season two premier.