A Paraguayan gangster known as “Gordito Lindo,” which translates to ‘Cute Chubby Man’, disguised himself as a woman and walked out of one of Paraguay’s most notorious prisons. 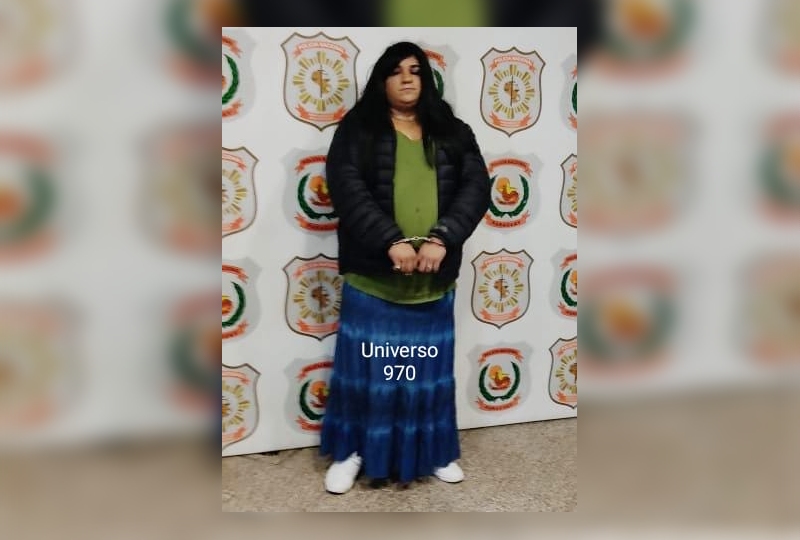 He was reportedly visited by a woman who smuggled clothes and accessories into the prison.

Authorities revealed that the gangster was able to pass through multiple checkpoints without suspicion. 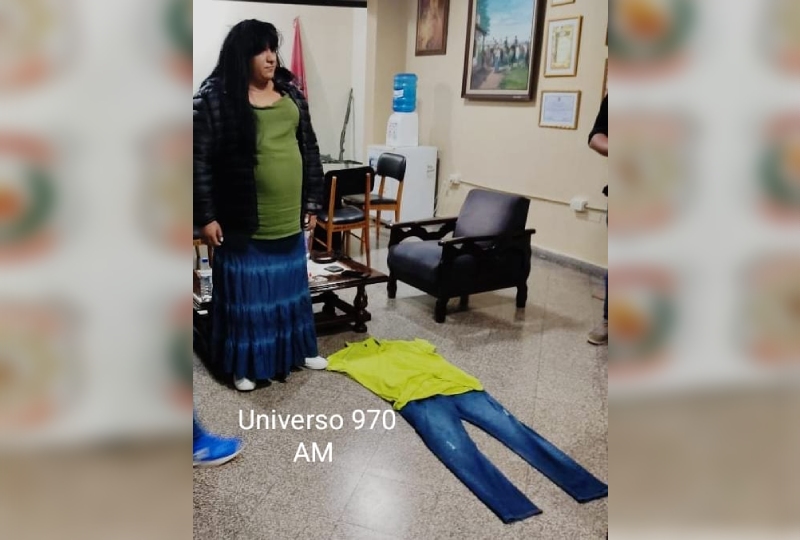 Ortiz however was recaptured a few blocks away from the prison, along with three others, who allegedly helped him escape and intended to move him to a safe house.

Ortiz is allegedly a high-ranking member of Paraguay’s most powerful local criminal group that holds control of several prisons in the country.

Edgar Olmedo, Paraguay’s justice minister, told local media that the prison warden and other officials at Tacumbú are being investigated as possible accomplices.