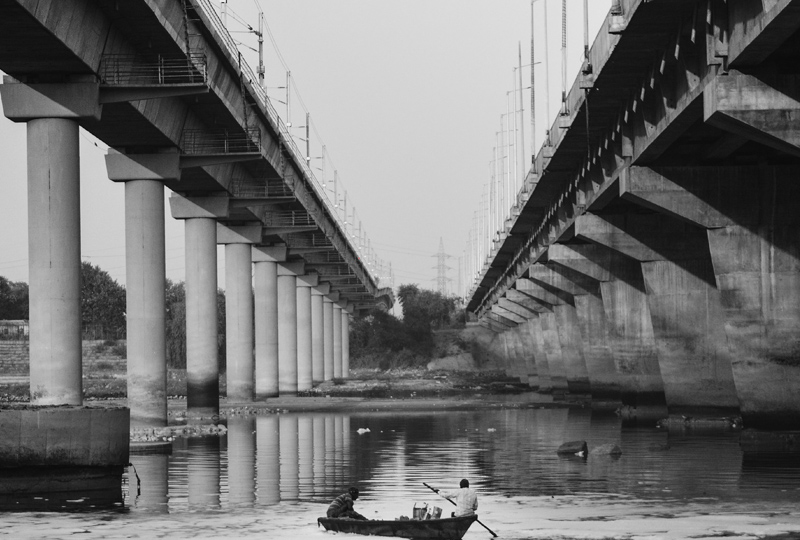 New Delhi: Two star-crossed lovers in the Indian city of Prayagraj, Uttar Pradesh decided to end their lives together after realising that they will not be able to live together.

However, the man changed his mind at the final moment and saw his lady-love jump off a bridge into the Yamuna river.

Shocked at her partner’s betrayal, the woman swam out of river and was taken to a hospital.

Local police confirmed that the 32-year-old married woman has filed a case against her paramour for attempted murder and damaging her mobile phone.

According to reports, the couple were in a relationship for several years.

A few months before the incident, the man decided to marry another woman while she was travelling with her six-year-old daughter.

Upon her return to Prayagraj, the couple quarrelled over the matter and decided to take their lives together by jumping into a river.