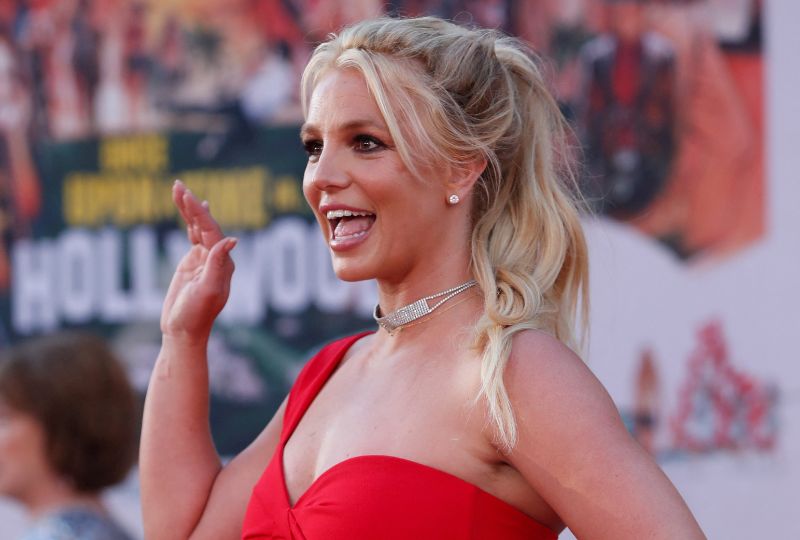 Britney Spears' ex-husband Jason Alexander has been charged with felony stalking after breaking into the pop singer's house last week during her wedding.

Spears was also granted a three-year restraining order against Alexander.

Security guard Richard Eubeler, who “came into contact” with Alexander during the incident, also obtained a restraining order.

Alexander cannot come within 100 yards of both Spears and Eubeler, it said.

Additionally, he cannot communicate with the two whatsoever — meaning no texts, calls or social media messages.

Alexander pleaded not guilty to trespassing, battery and vandalism but the District Attorney has also charged him with a felony stalking charge. He remains in jail with a bail set at $100,000.

Jason Alexander live-streamed the invasion on Instagram and he was allegedly armed with a knife when he entered Spears’ home on her big day.

Despite Alexander’s incursion into Spears’ mansion, she and Asghari happily exchanged vows in front of a starry crowd that included Madonna, Paris Hilton, Selena Gomez and Drew Barrymore.

“The crew who created our home into literally a dream castle were fantastic!!! The ceremony was a dream and the party was even better !!!” Spears enthused in an Instagram post Friday. “So many incredible people came to our wedding and I’m still in shock !!!”