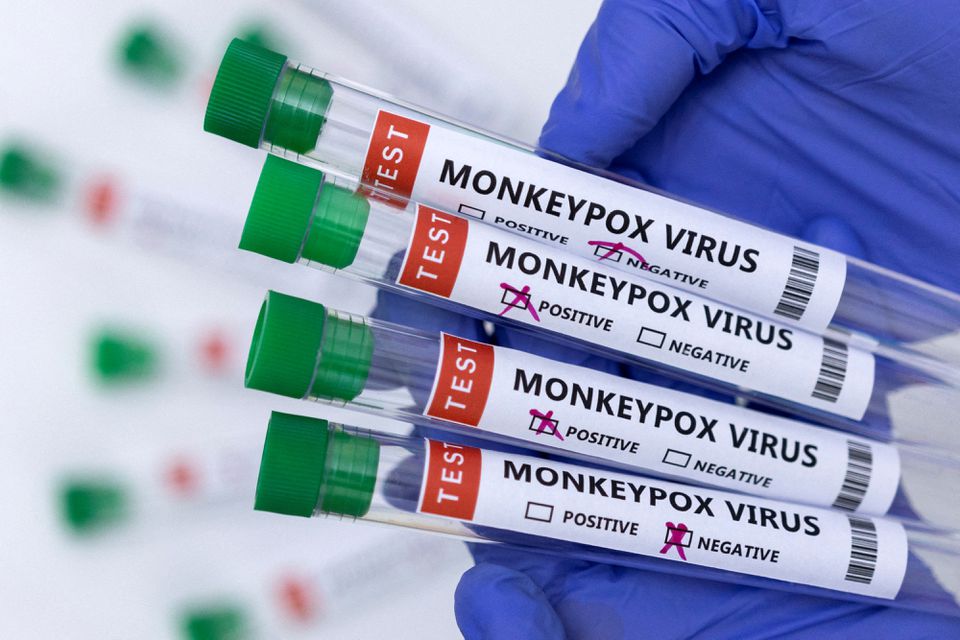 It comes after more than 30 scientists wrote last week about the “urgent need for a non-discriminatory and non-stigmatising” name for the virus and the disease it causes.

Continued reference to the virus as African is both inaccurate and discriminatory, they said.

Some 1,600 cases of the disease have been recorded globally in recent weeks.

While 72 deaths have been reported in countries where monkeypox was already endemic, none have been seen in the newly affected 32 countries.

The WHO says it will hold an emergency meeting next week to determine whether to classify the outbreak as a public health emergency of international concern – the highest alarm the UN agency can sound.

The only other diseases this has happened for in the past are Swine flu, polio, Ebola, Zika and Covid.

WHO chief Tedros Adhanom Ghebreyesus said: “The outbreak of monkeypox is unusual and concerning.

“For that reason I have decided to convene the Emergency Committee under the international health regulations next week, to assess whether this outbreak represents a public health emergency of international concern.”

“We don’t want to wait until the situation is out of control,” said WHO’s emergencies director for Africa, Ibrahima Socé Fall.

The committee meeting next week will be made up of global experts, but the WHO Director General makes the ultimate decision on whether the outbreak deserves the label, known as a PHEIC.

Monkeypox is caused by the monkeypox virus, a member of the same family of viruses as smallpox, although it is much less severe.

One new name for it that’s been suggested by scientists is hMPXV, but we’ll need to wait to hear what the WHO thinks of that.

Infections are usually mild and the risk to the general population is low, but the UK government has bought stocks of smallpox vaccine to guard against more cases.

The virus has been spreading in an unusual manner around the world in recent months.

Previous outbreaks have been mainly confined to parts of Africa where rodents – not monkeys – are thought to be the main animal host.

The infection causes a rash that looks a bit like chickenpox. The virus can be spread when someone is in close contact with an infected person.