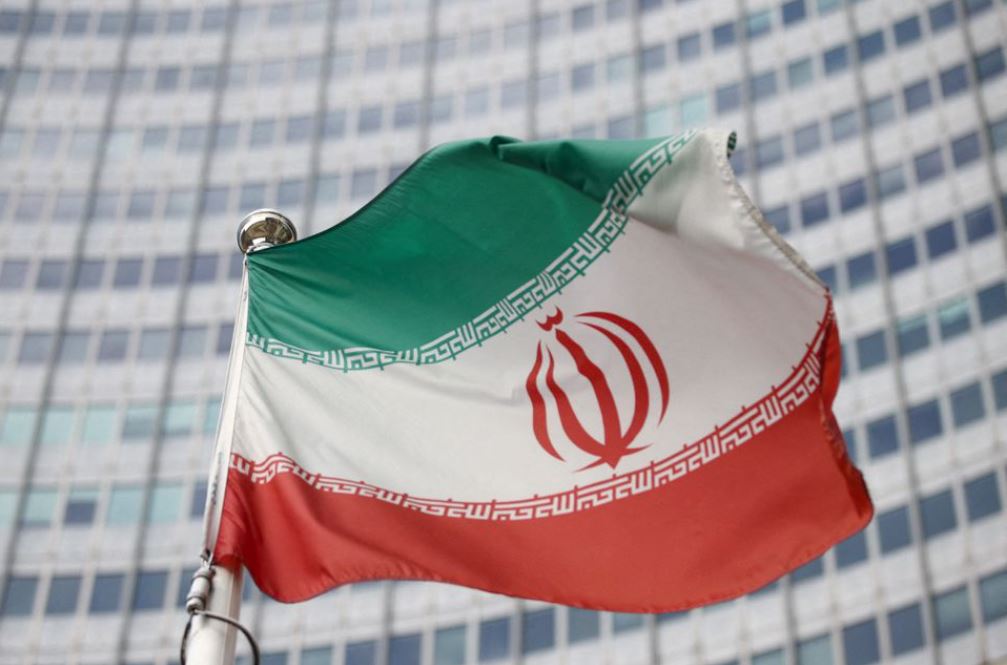 WASHINGTON: The US has said it awaits a constructive response from Iran on reviving the 2015 nuclear deal that excludes ‘extraneous’ issues, a possible reference to Iran’s demand that its Islamic Revolutionary Guard Corps (IRGC) be dropped from a US terrorism list.

“We await a constructive response from the Iranians, a response that leaves behind issues that are extraneous to the JCPOA,” State Department spokesperson Ned Price said yesterday, referring to the deal formally called the Joint Comprehensive Plan of Action.

In 2018 then-US President Donald Trump reneged on the deal, under which Iran restrained its nuclear programme in return for relief from economic sanctions, prompting Iran to begin violating its core nuclear limits about a year later.

Speaking at a briefing, Price was responding to questions about the Iranian foreign minister’s statement that Tehran had put forward a new proposal on reviving the agreement, which the US spokesperson did not address in detail.

The pact seemed near revival in March but talks were thrown into disarray over last-minute Russian demands and whether the United States might remove the IRGC, which controls elite armed and intelligence forces Washington accuses of a global terrorist campaign, from its Foreign Terrorist Organisation (FTO) list.

President Joe Biden’s administration has made clear it has no plan to drop the IRGC from the list, a step that would have limited practical effect but would anger many US legislators.