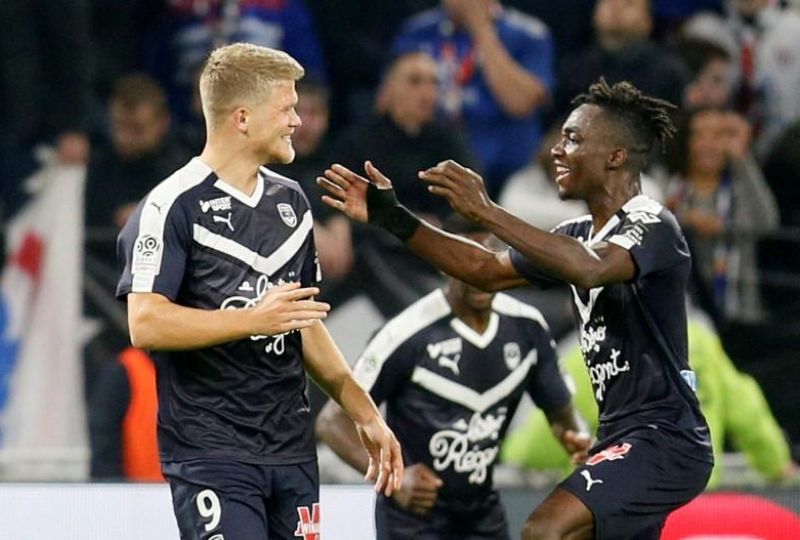 Girondins de Bordeaux have been relegated to the third tier of French soccer due to financial irregularities, the French league’s governing body (LFP) said on Tuesday.

Bordeaux, six-times champions of France, were demoted to the second division last month after finishing bottom of Ligue 1 and have debts in the region of 40 million euros ($41.66 million), according to multimedia outlet RMC Sport.

The club were unable to reassure French soccer’s financial watchdog, the DNCG, that they would be able to fulfil their financial obligations in the coming season.

Bordeaux, who have been owned by businessman Gerard Lopez since last year, said they will appeal the verdict.

“Girondins de Bordeaux will appeal the DNCG’s decision to relegate the club to National 1,” the club said in a statement.

“The club remains confident in its ability to demonstrate a solid project for the 2022-23 season and the appeal will grant time to finalise new solutions to ensure Ligue 2 status.”