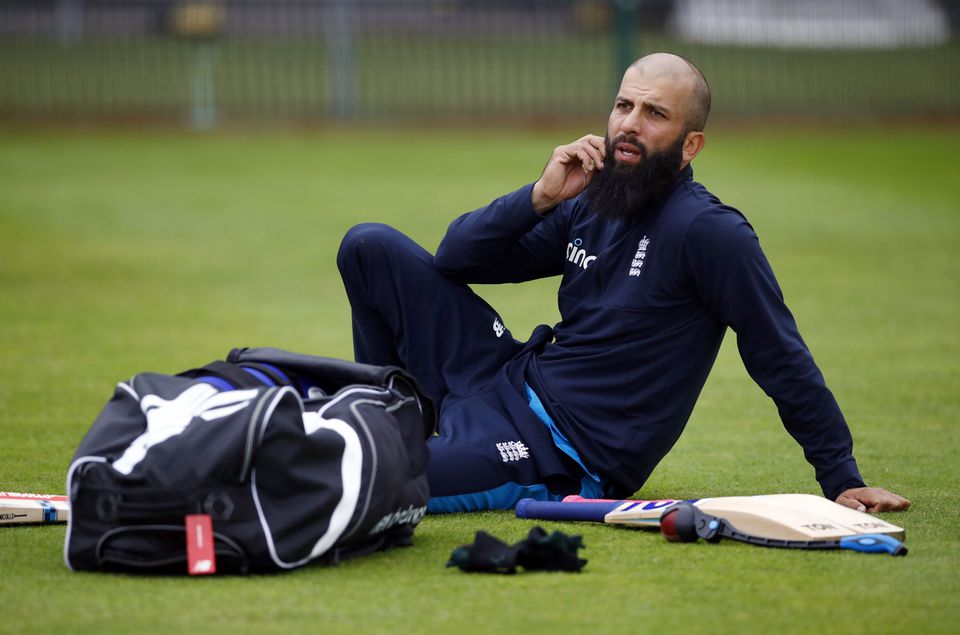 LONDON: Yorkshire County Cricket Club and a number of individuals have been charged following an investigation into racism claims made by former player Azeem Rafiq, the England and Wales Cricket Board said yesterday, without naming the people in question.

Rafiq, a former England under-19 captain of Pakistani descent, last year alleged that he had been a victim of institutional racism at the club.

The scandal shook English cricket to its core and led to numerous changes in coaching and administrative personnel at Yorkshire.

“The charges arise from alleged breaches of ECB Directive 3.3 (conduct which is improper or which may be prejudicial to the interests of cricket or which may bring the ECB, the game of cricket or any cricketer into disrepute) and the ECB Anti-Discrimination Code,” the governing body said in a statement.

“In matters of this nature, our normal practice is not to identify individuals charged at this stage. This decision is taken on a case-by-case basis.”

An independent panel of the Cricket Discipline Commission, the body that handles disciplinary matters in the English domestic game, will hear the cases in due course.