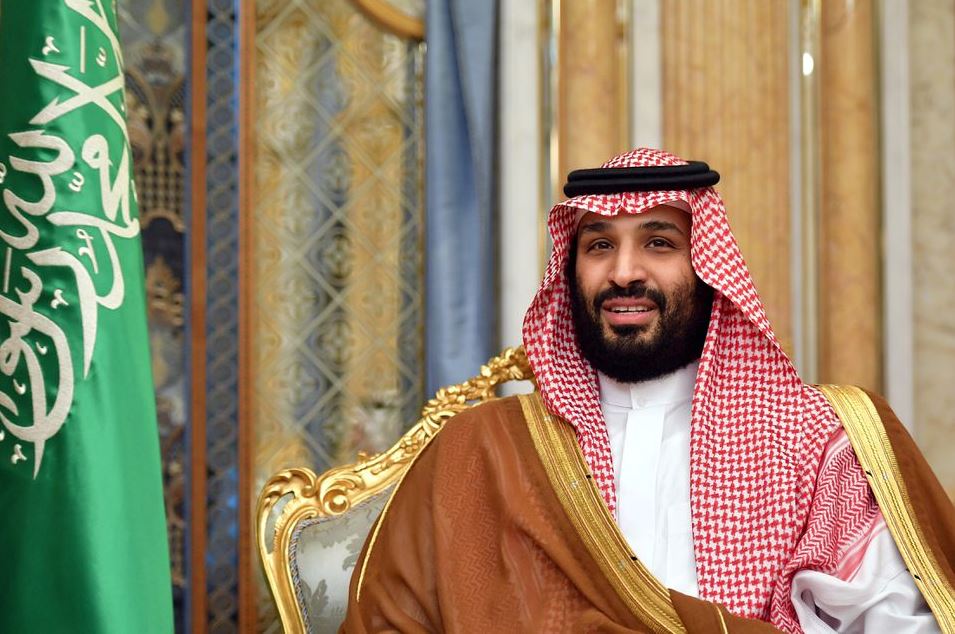 Erdogan said he would host Prince Mohammed at the presidential palace in Ankara and they would hold one-on-one talks as well as discussions between delegations.

“God willing we will have the opportunity to assess to what much higher level we can take Turkey-Saudi Arabia relations,” he said.